The grand Pacific Extension of the Chicago, Milwaukee, St. Paul & Pacific Railroad was permanently abandoned. It was originally constructed between 1906 and 1909, and after struggling with extreme cold, financial issues, and poor operations, the railroad began electrifying part of the route. Between 1914 and 1920, 656 miles of track had overhead wires strung up, 22 substations to power the wire built, and a whole fleet of powerful, unique locomotives to haul freight and passenger traffic over the route. It was the most ambitious railroad electrification project ever undertaken at the time.

However, despite upgrades to the line, the introduction of twelve of the most powerful electric locomotives of the 20th century, attempts to build more wire, more engines, generate more traffic... it all failed. The electrification was shut off, the wires removed, and the locomotives scrapped in 1974. Diesel engines took full precedent for the next six years, but with the railroad losing hundreds of millions of dollars each year, the entire Pacific Extension west of Miles City, MT was shut down in 1980. Scrapping of the rails began shortly after, starting at Terry, MT.

Although now there is little trace of the railroads existence - not all has been lost. In Montana alone, four substations stand today, the original right of way is in place, and various signals, pieces of overhead wire and their components can be found lying amongst the tall Montana grass high in the Rockies.

In 2019, I took a brief visit and explored a mere handful of the remnants. 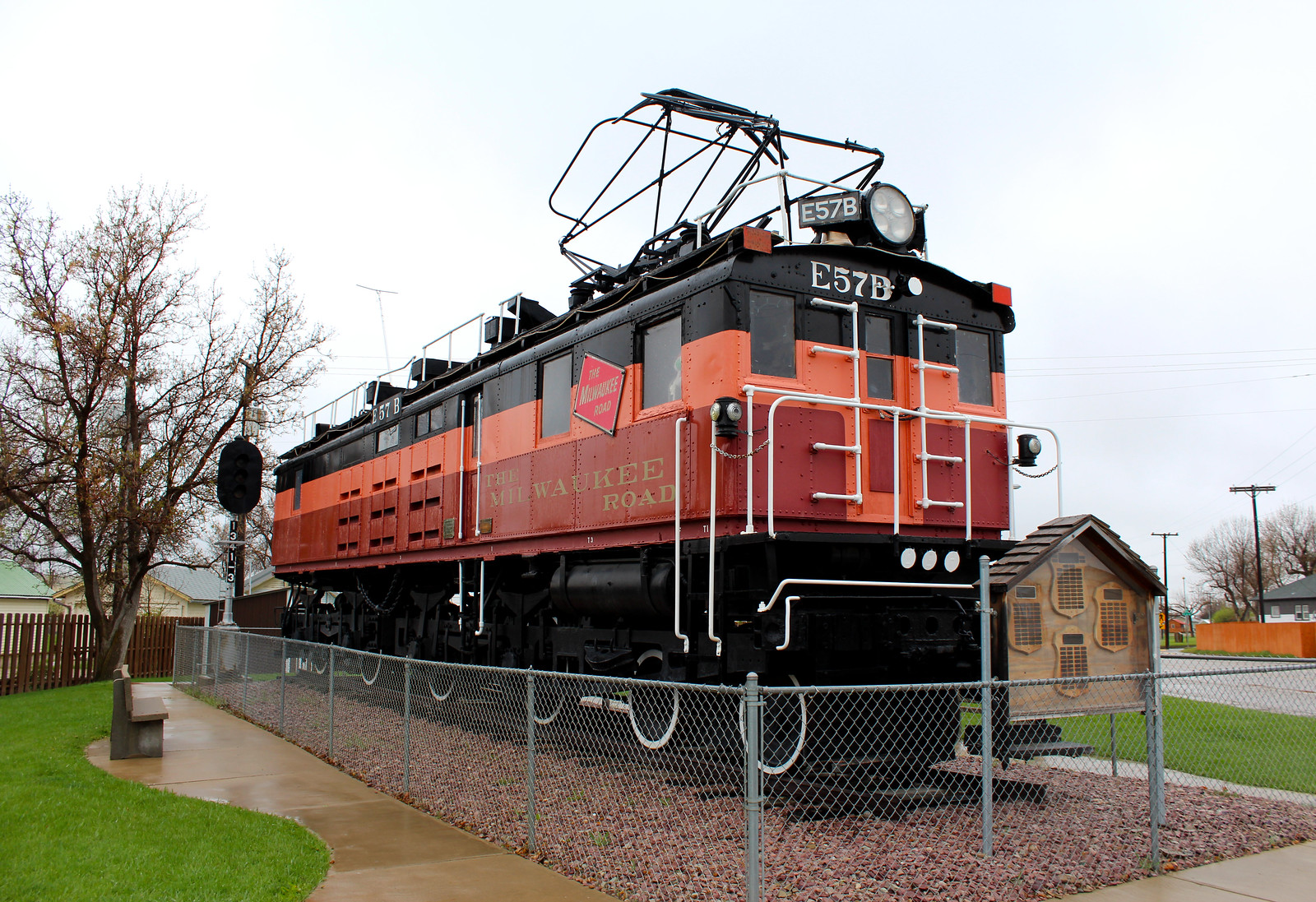 "Last of the Tribe" 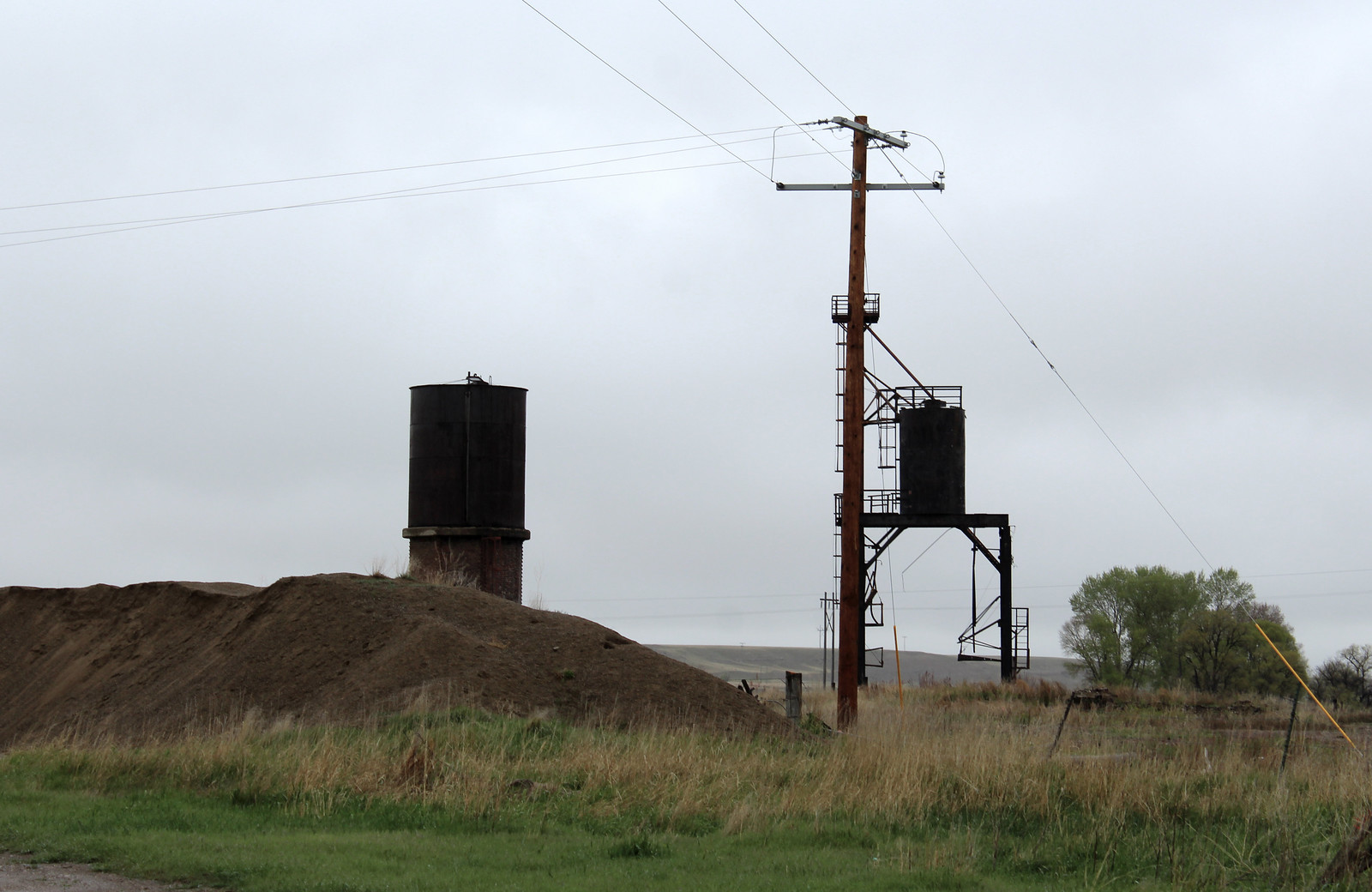 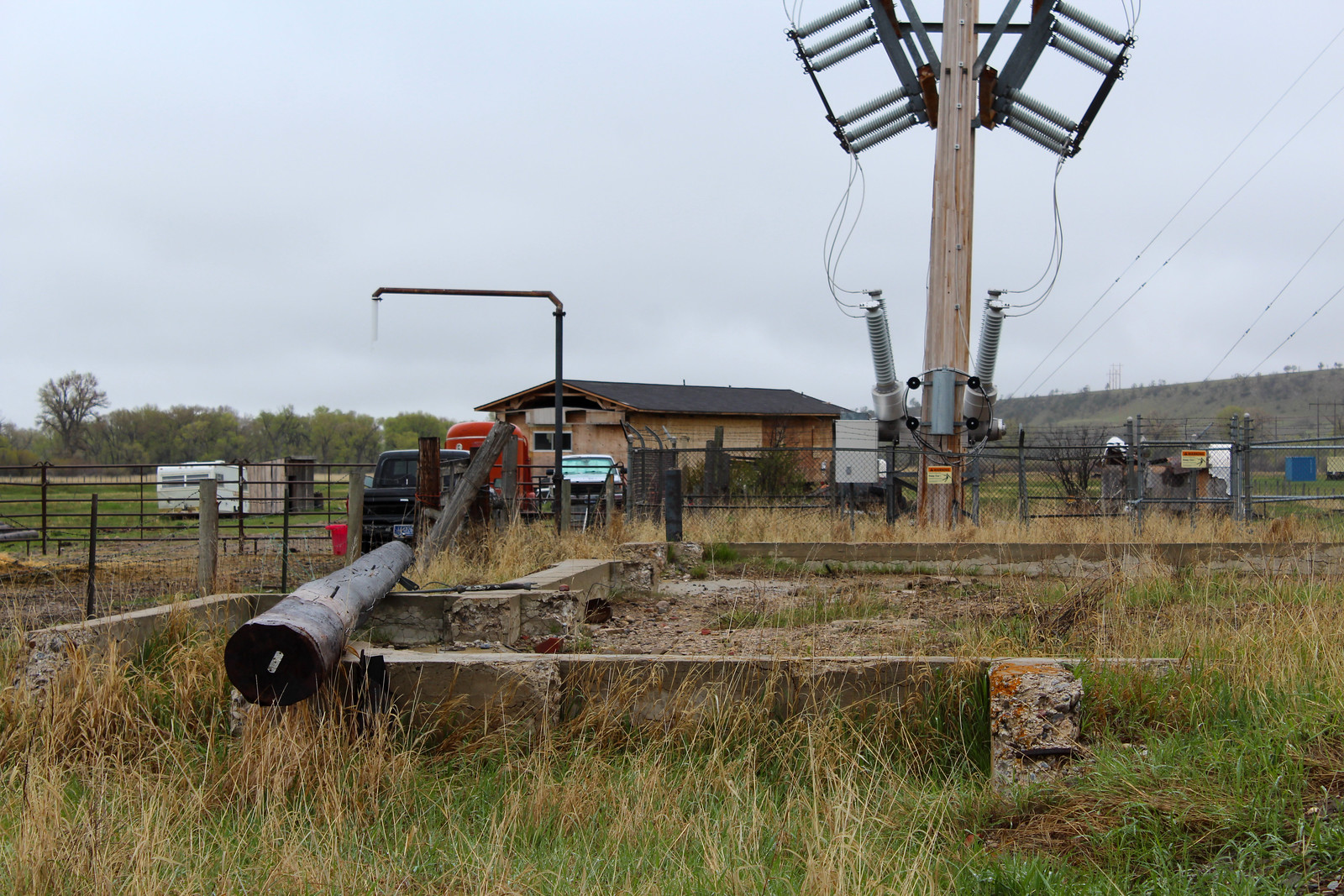 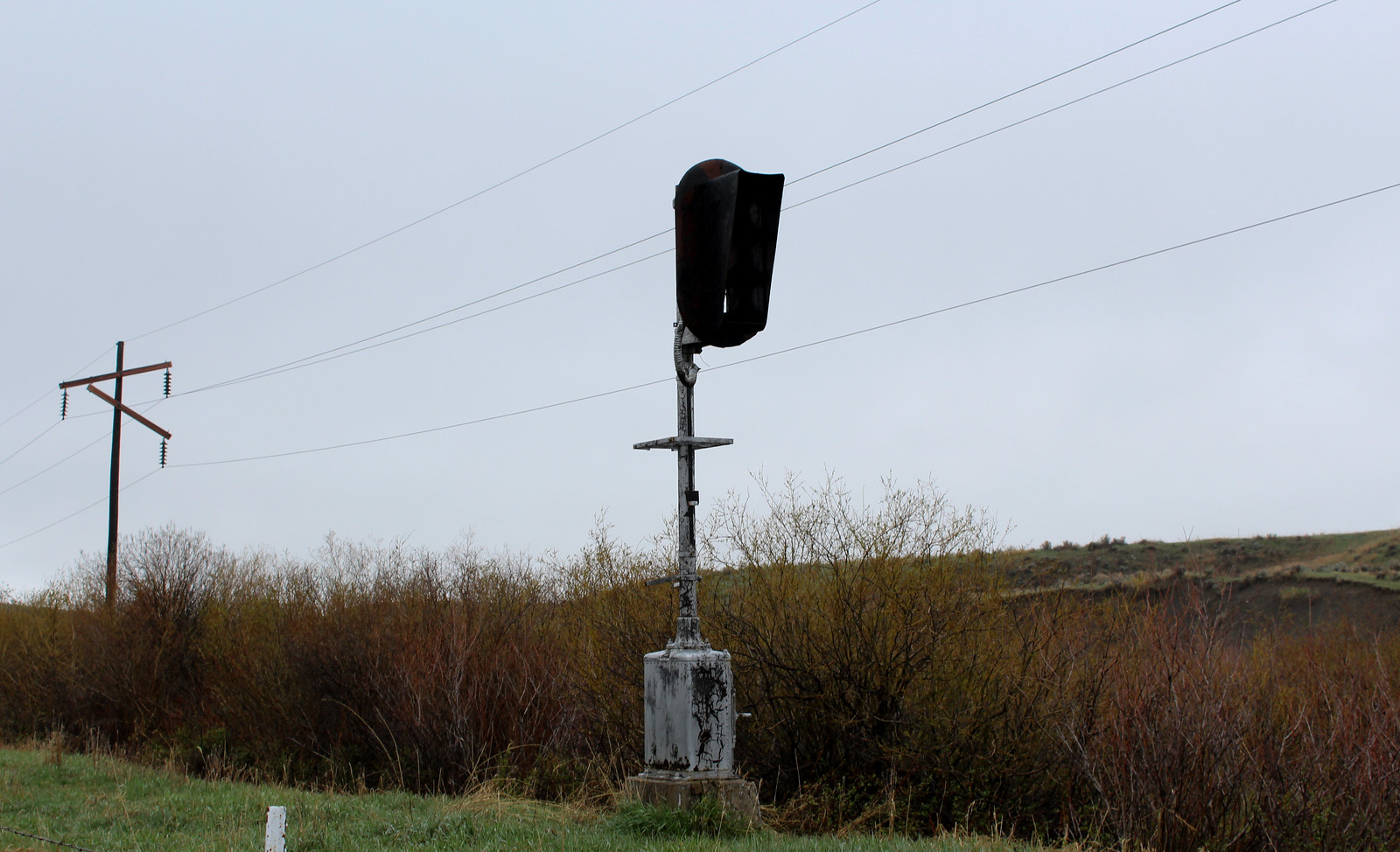 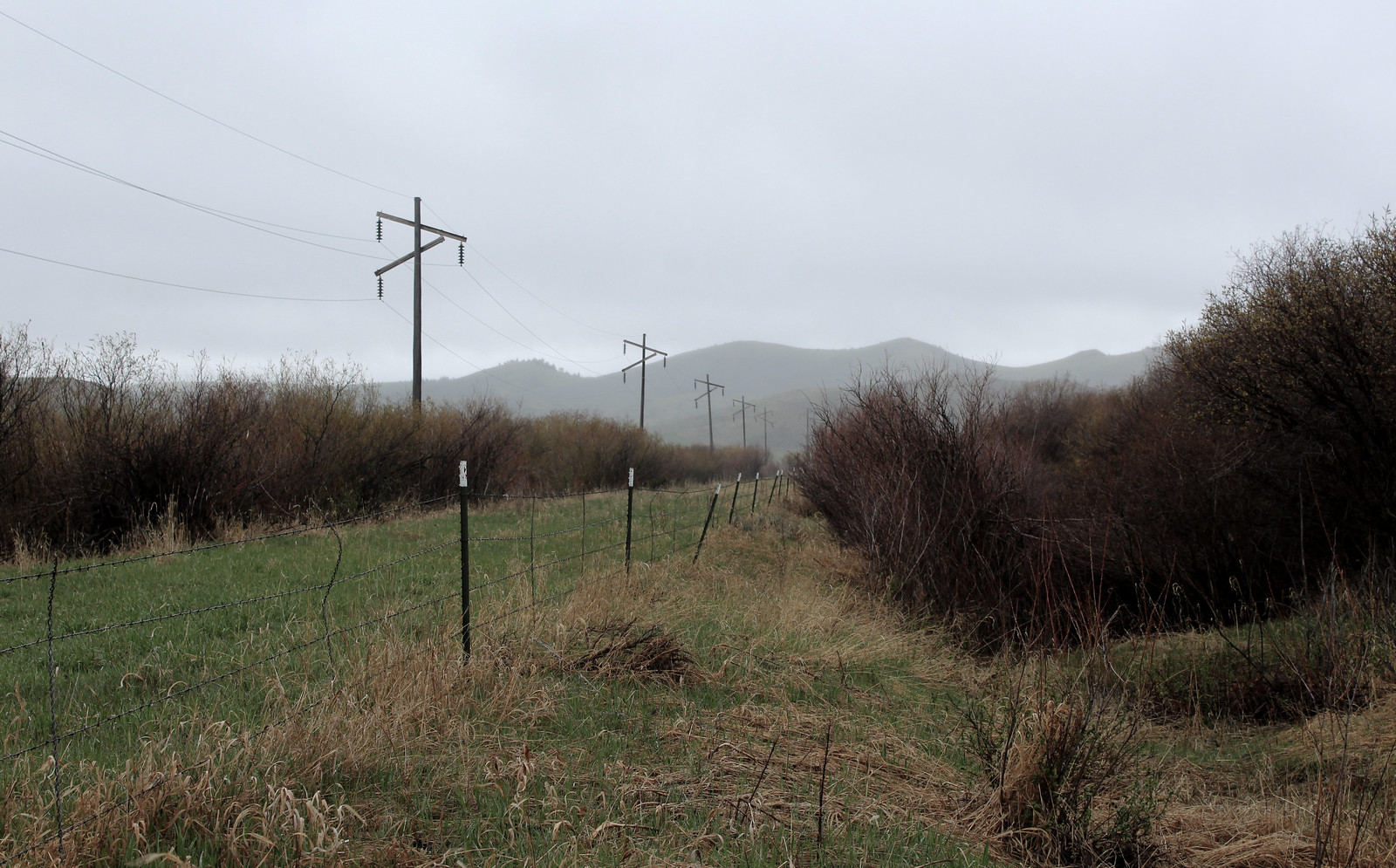 "Gap In The Fence" 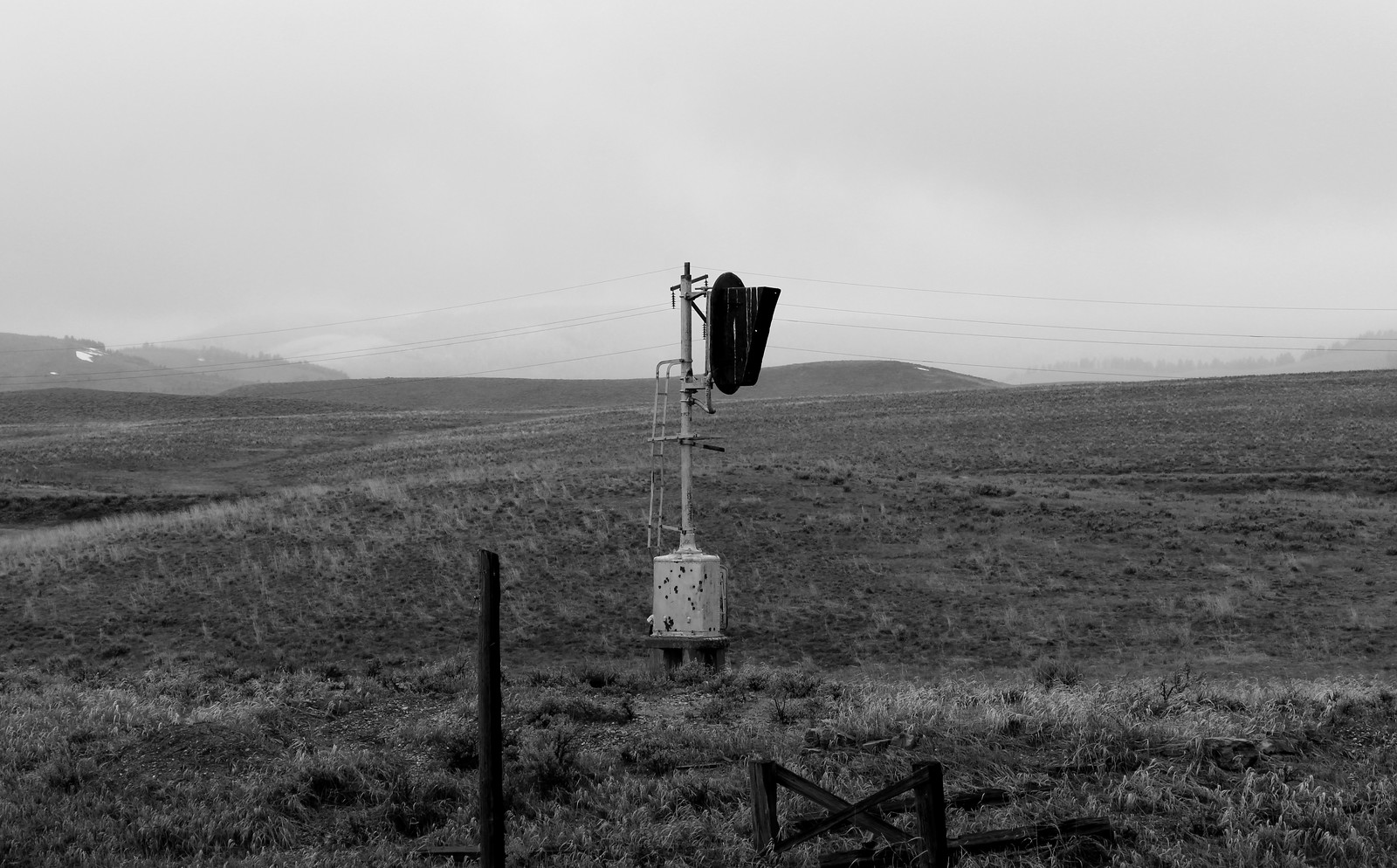 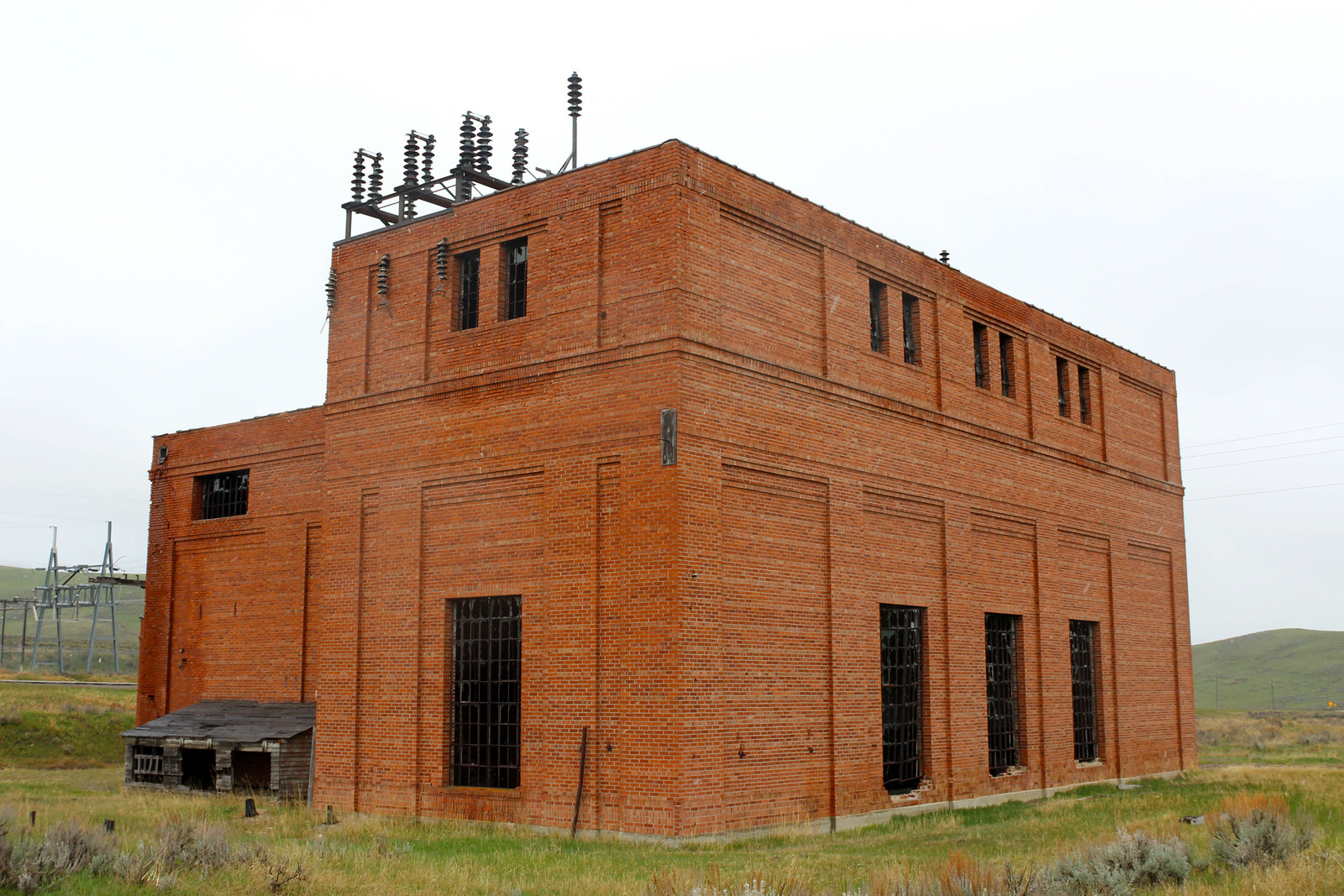 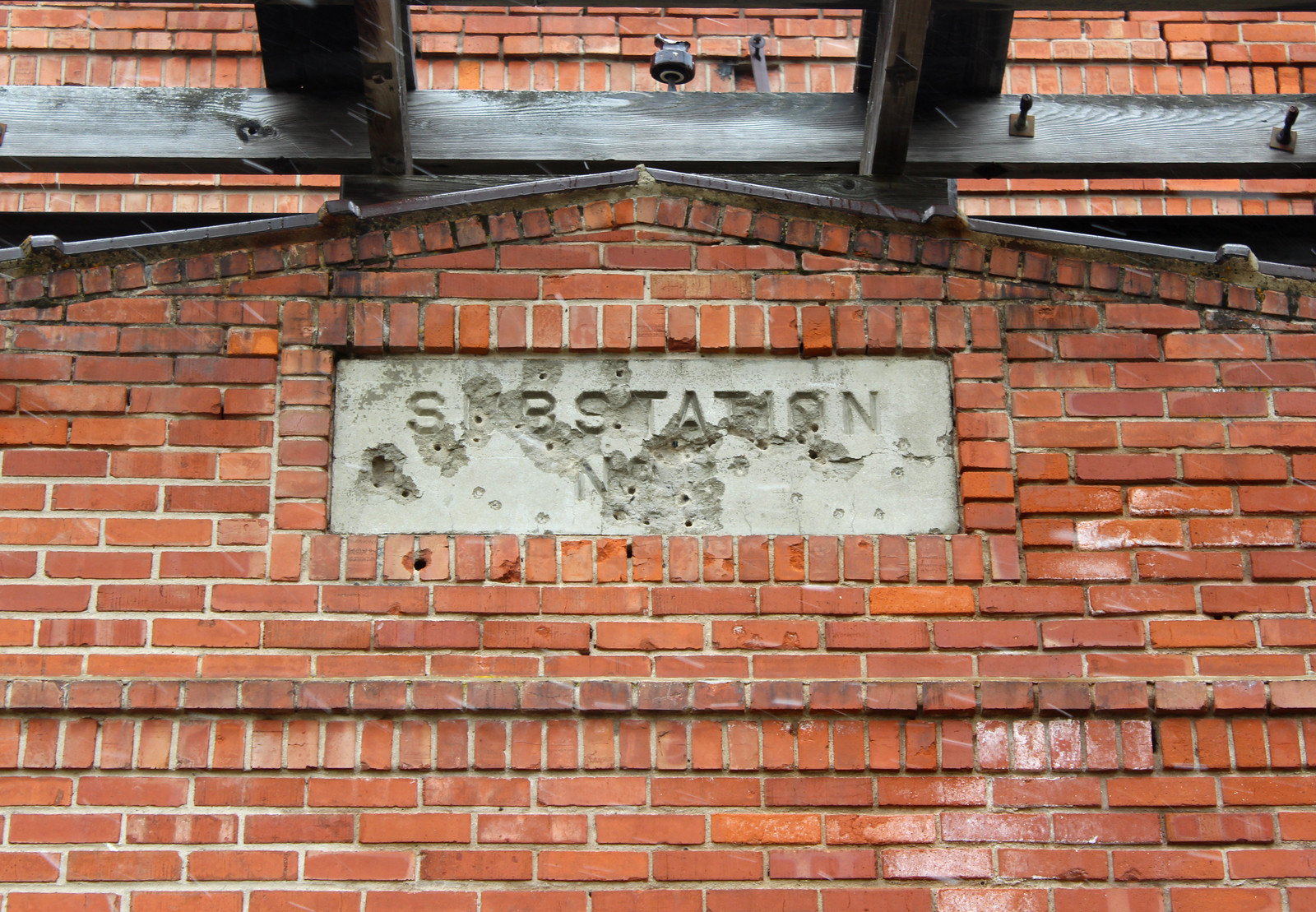 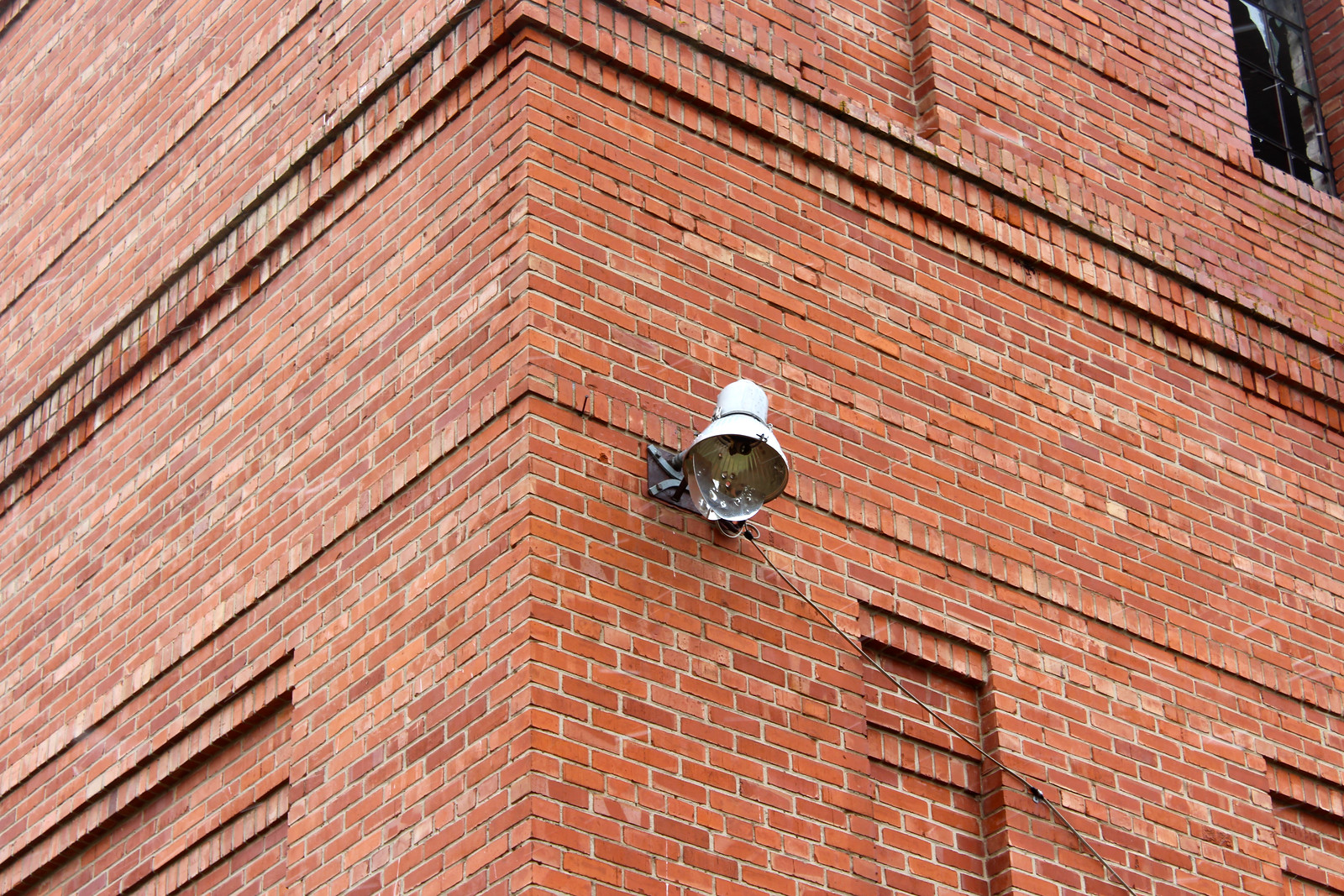 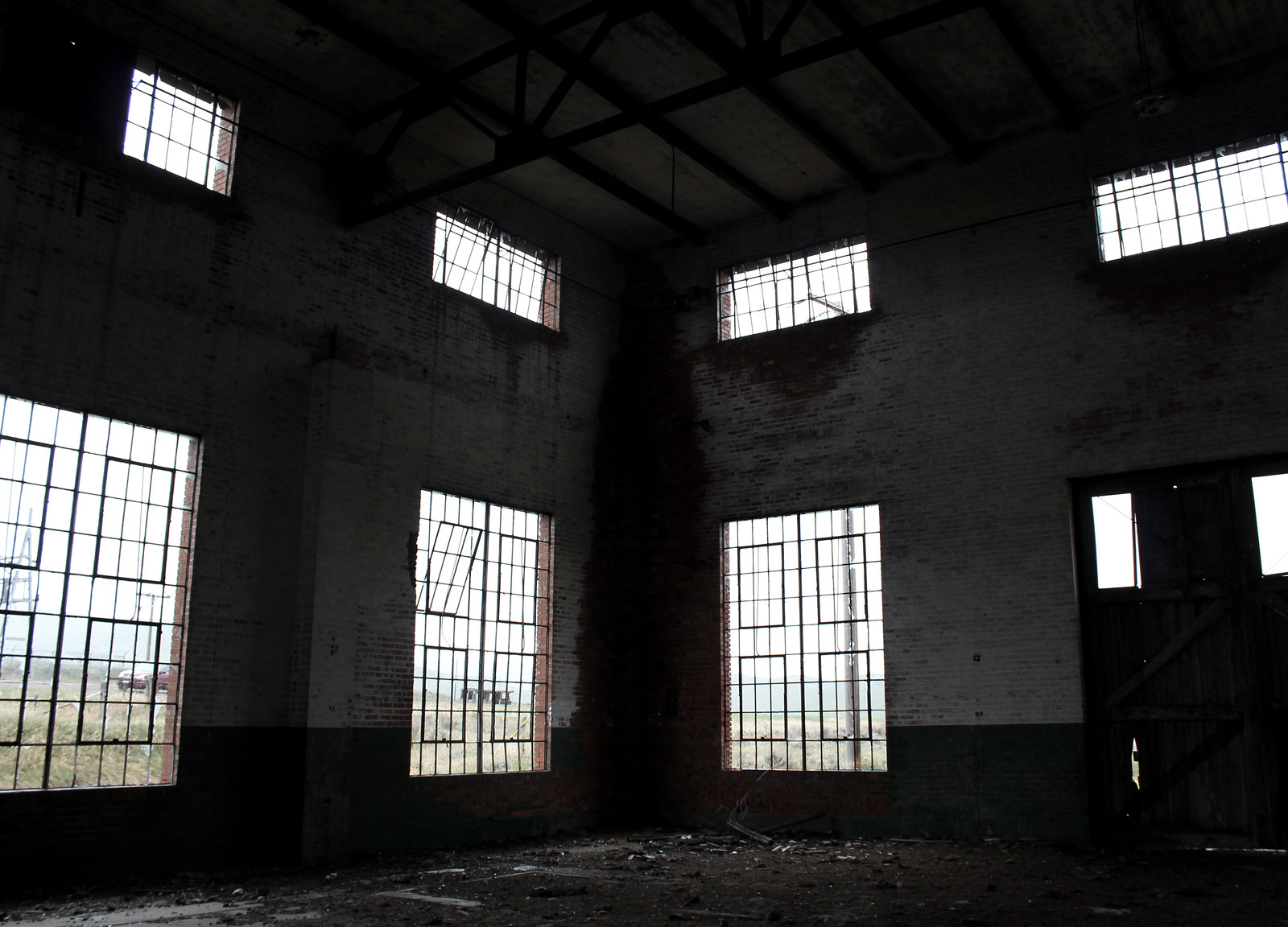 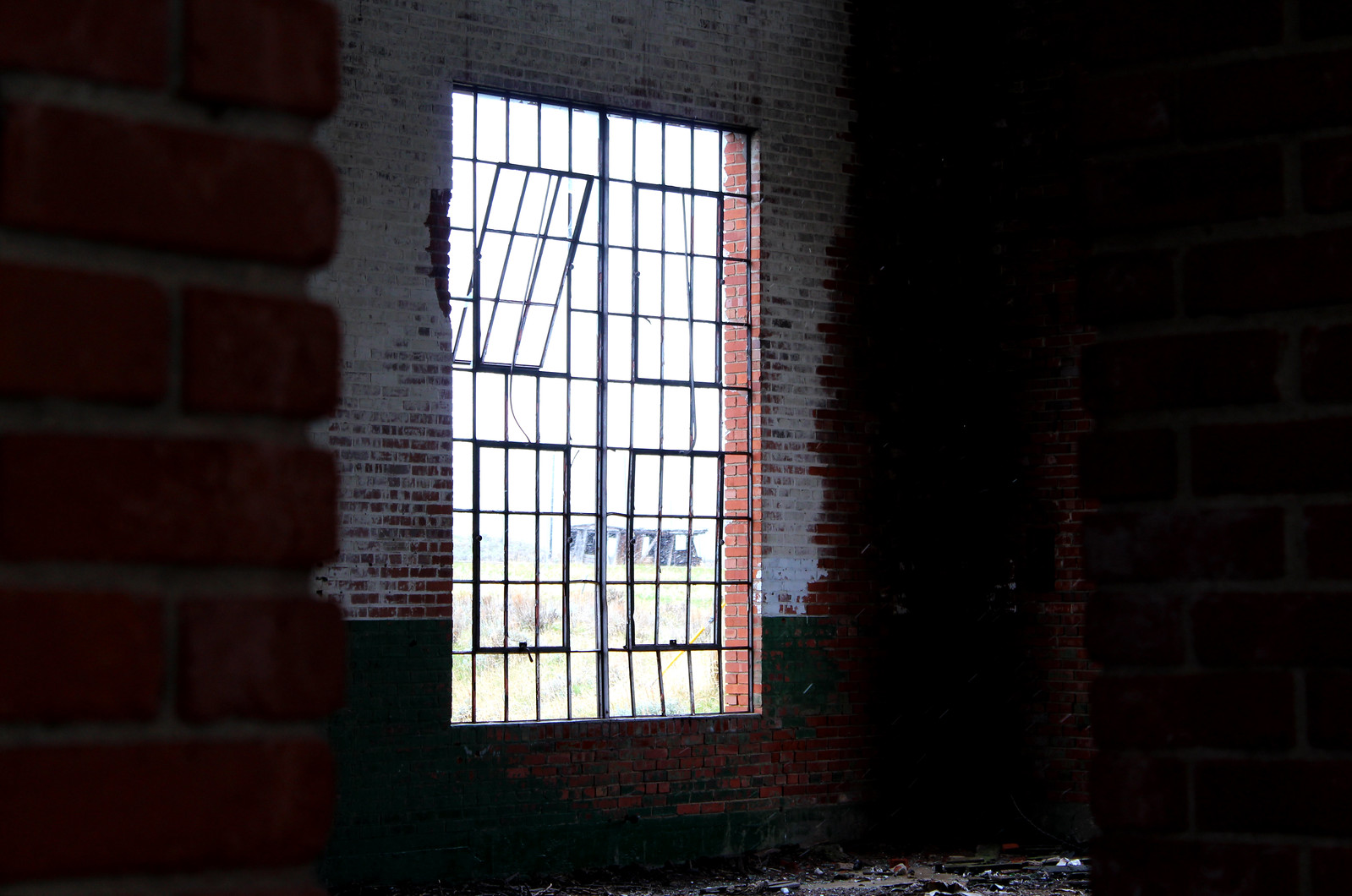 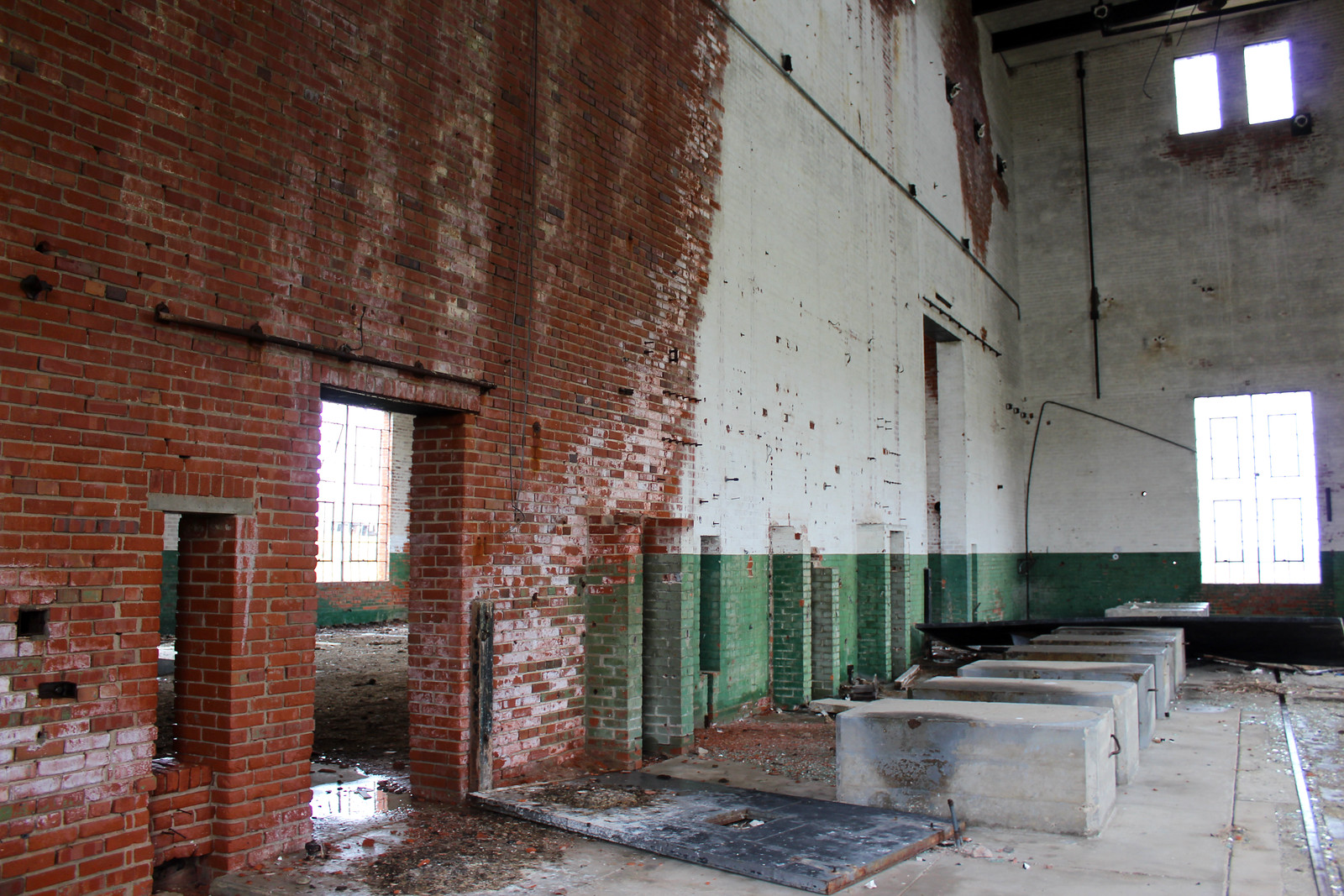 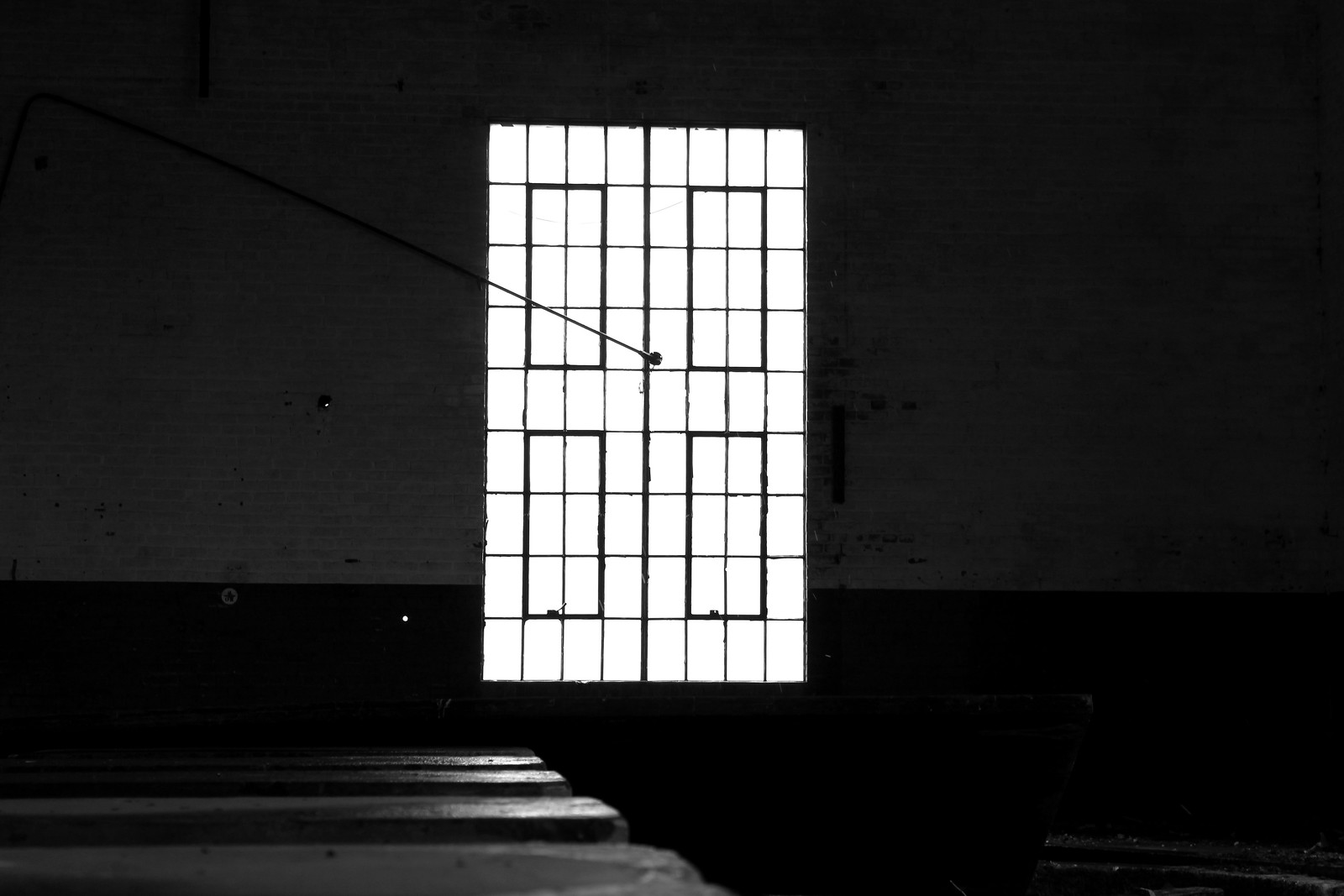 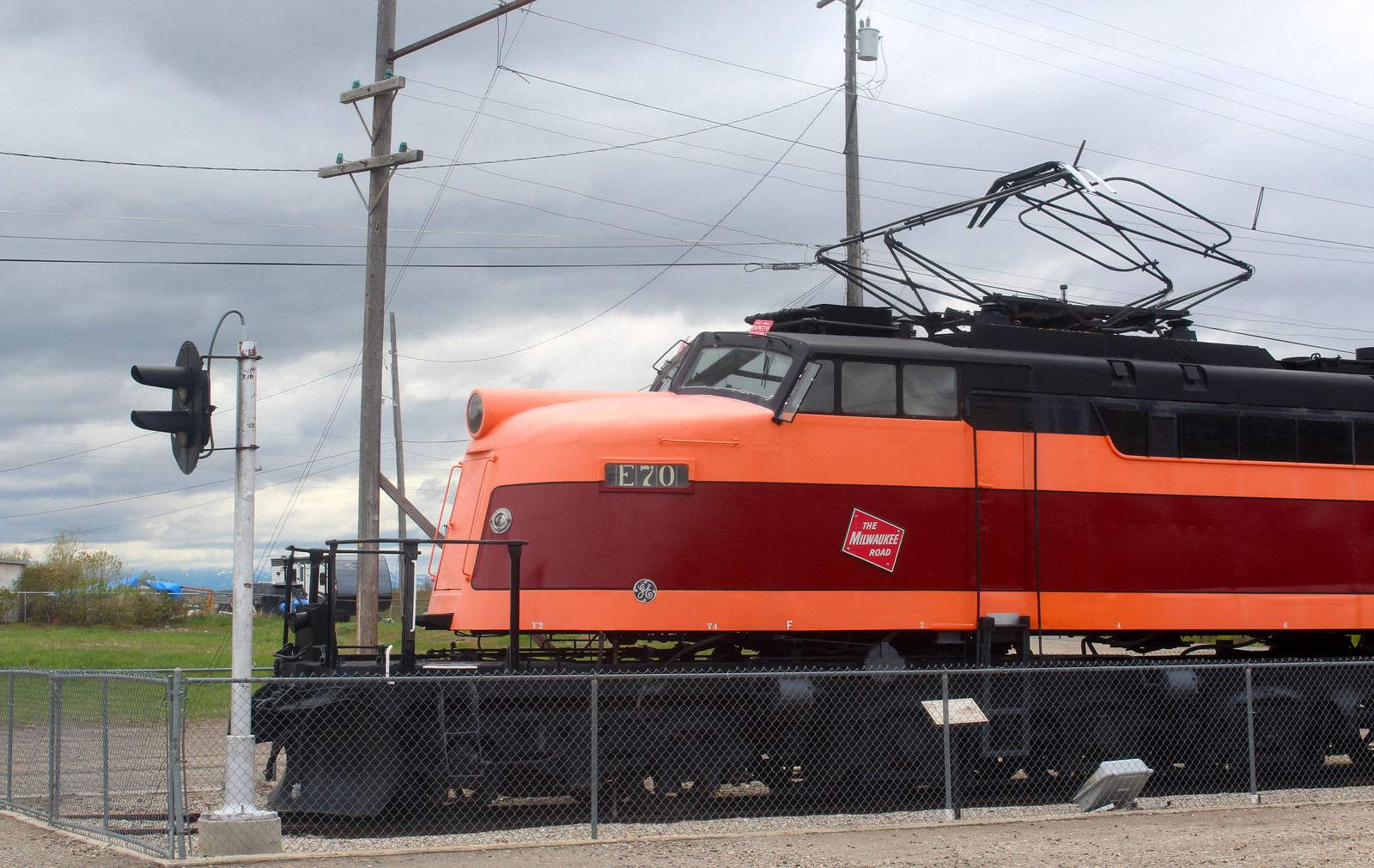 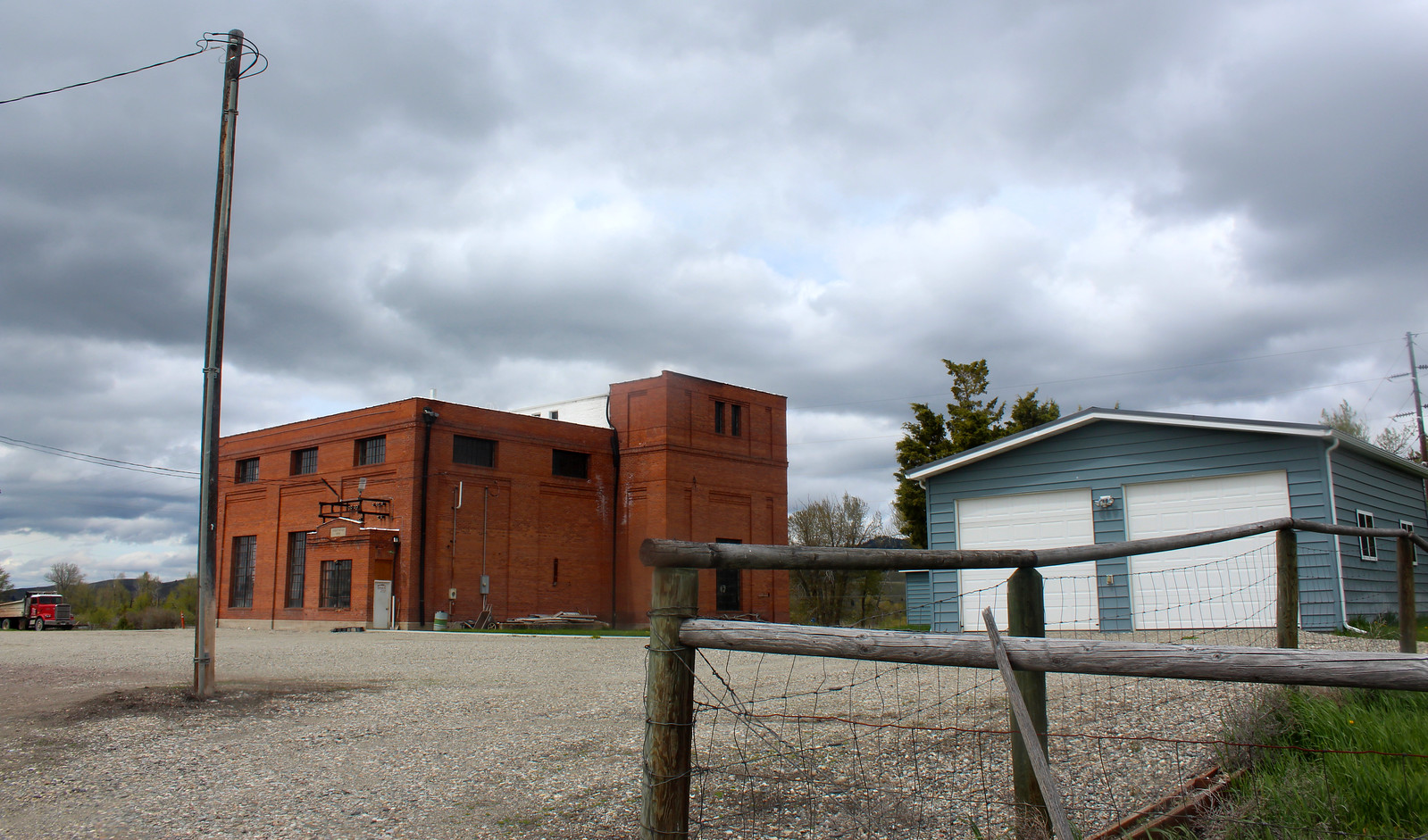 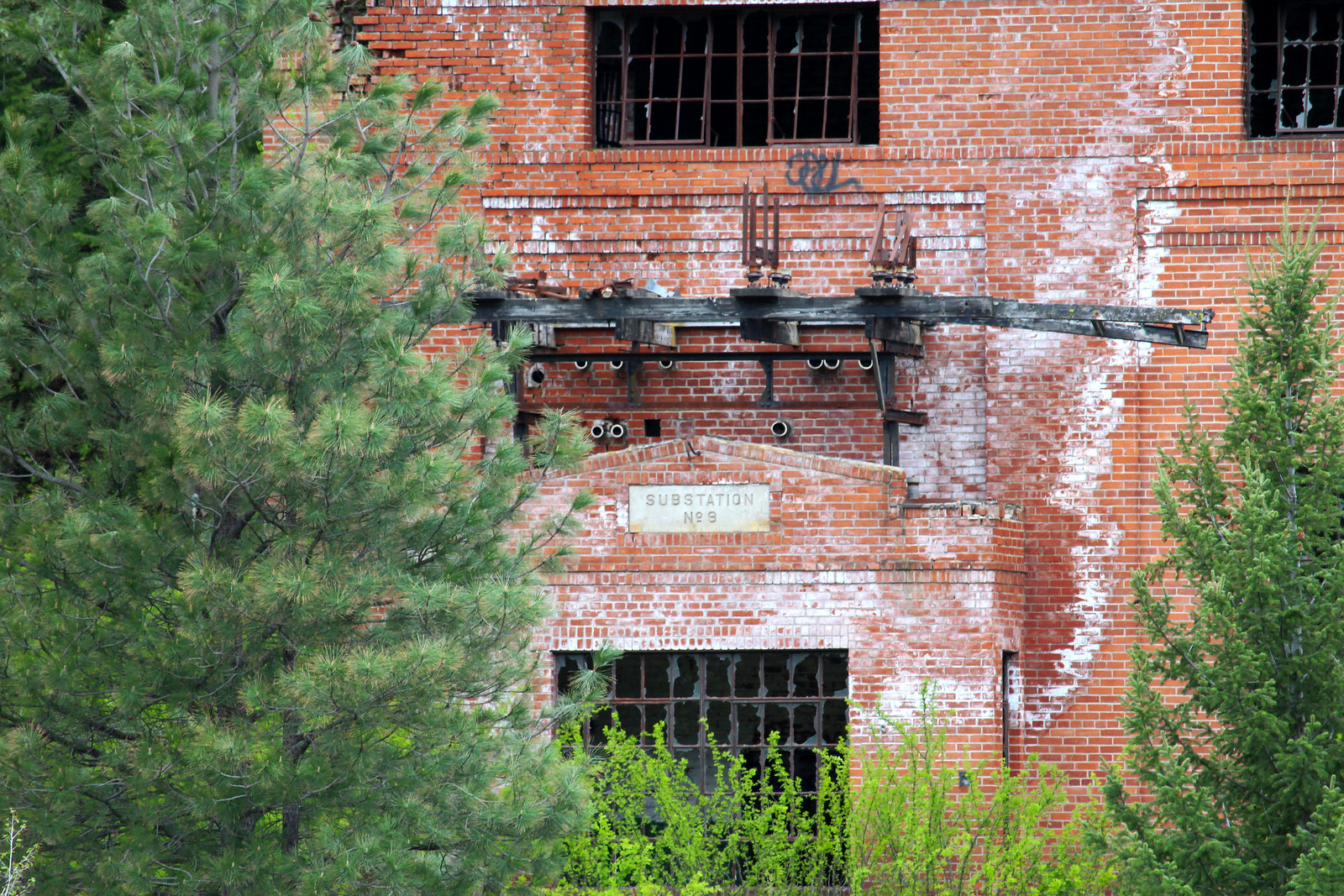