For more than a century, the Lake Superior & Ishpeming Railroad has hauled iron ore, now taconite, in the upper peninsula. From the now-shuttered Empire Mine and the still operating Tilden Mine, taconite pellets move north via Eagle Mills to Marquette, where they're dumped into great lakes freighters for transport to ports in Detroit, Gary, Cleveland, and more. General Electric locomotives from the early 2000s and 1970s power the trains - most are the leased blue engines known as the bluebirds, but on rare occasions, the 1970s U30C and C30-7 ex-Burlington Northern greens make an appearance. With their chugging motors and fouled horns, the greens are an elusive and sought after catch - but it's hard to lose with the impressive scenery of the upper peninsula - the tailing piles from the mines, classic searchlight signals, and the vintage 1930s/40s/50s era ore hoppers. Along with interchange with the CN, there is much to see every step of the relay race, from the mine to the junctions to the ore docks.

By this time in 2022, the current bluebirds lease will have expired and new power will replace them, and all the greens will have been retired. These are the final months of the LS&I as we've know it for the past decade, and I wanted to see it for myself before the inevitable changes come. With only three and a half days to shoot the railroads operations, it came down to luck - could I see everything I wanted to see? 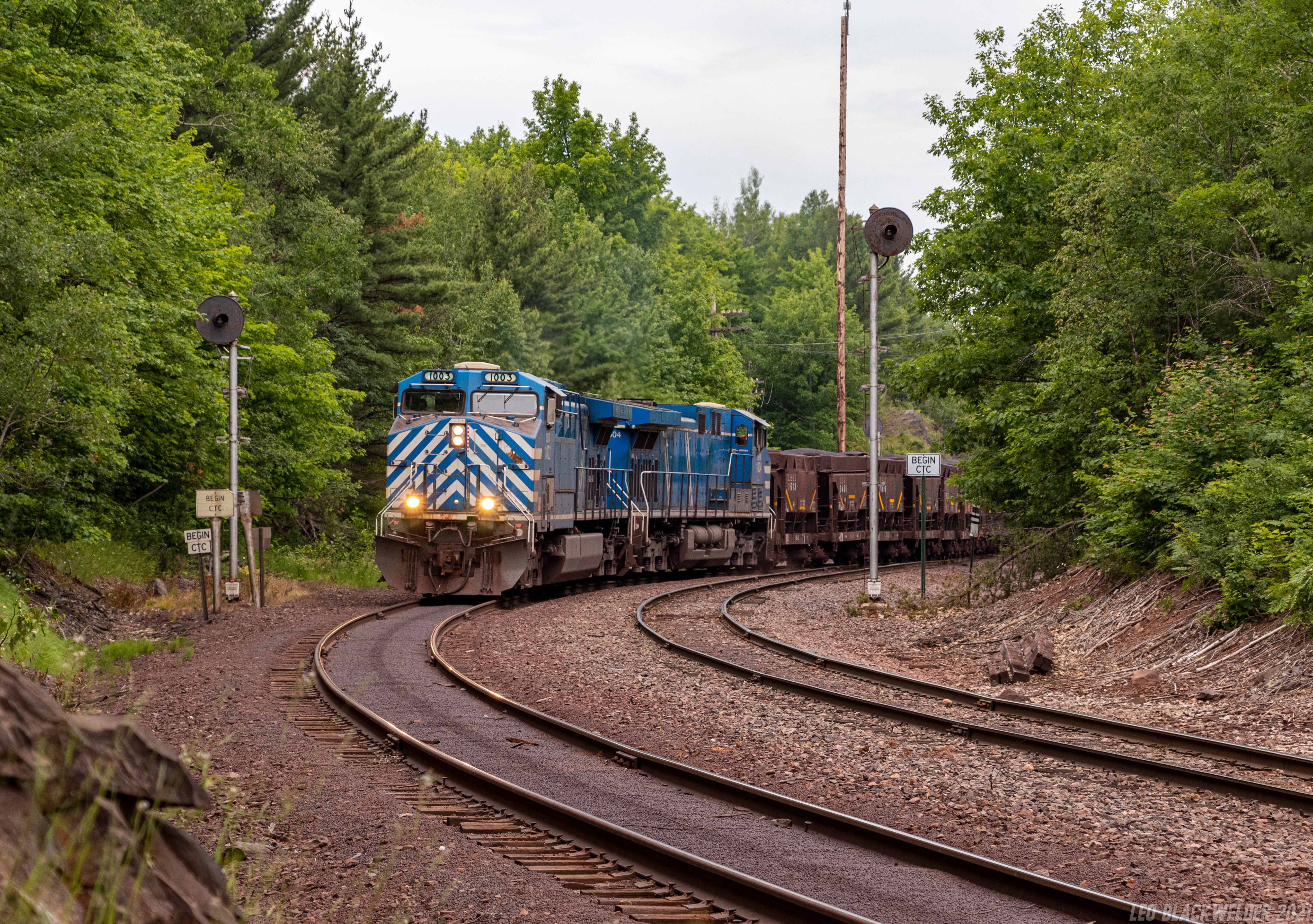 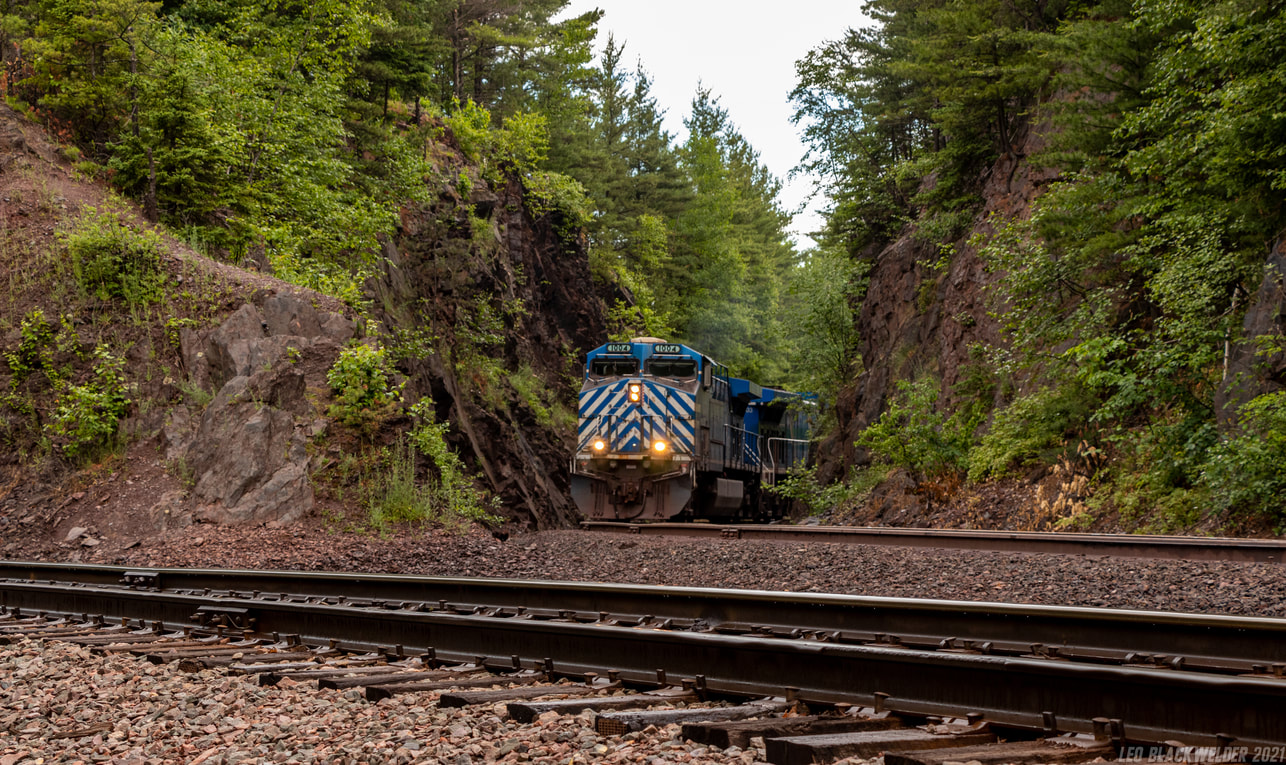 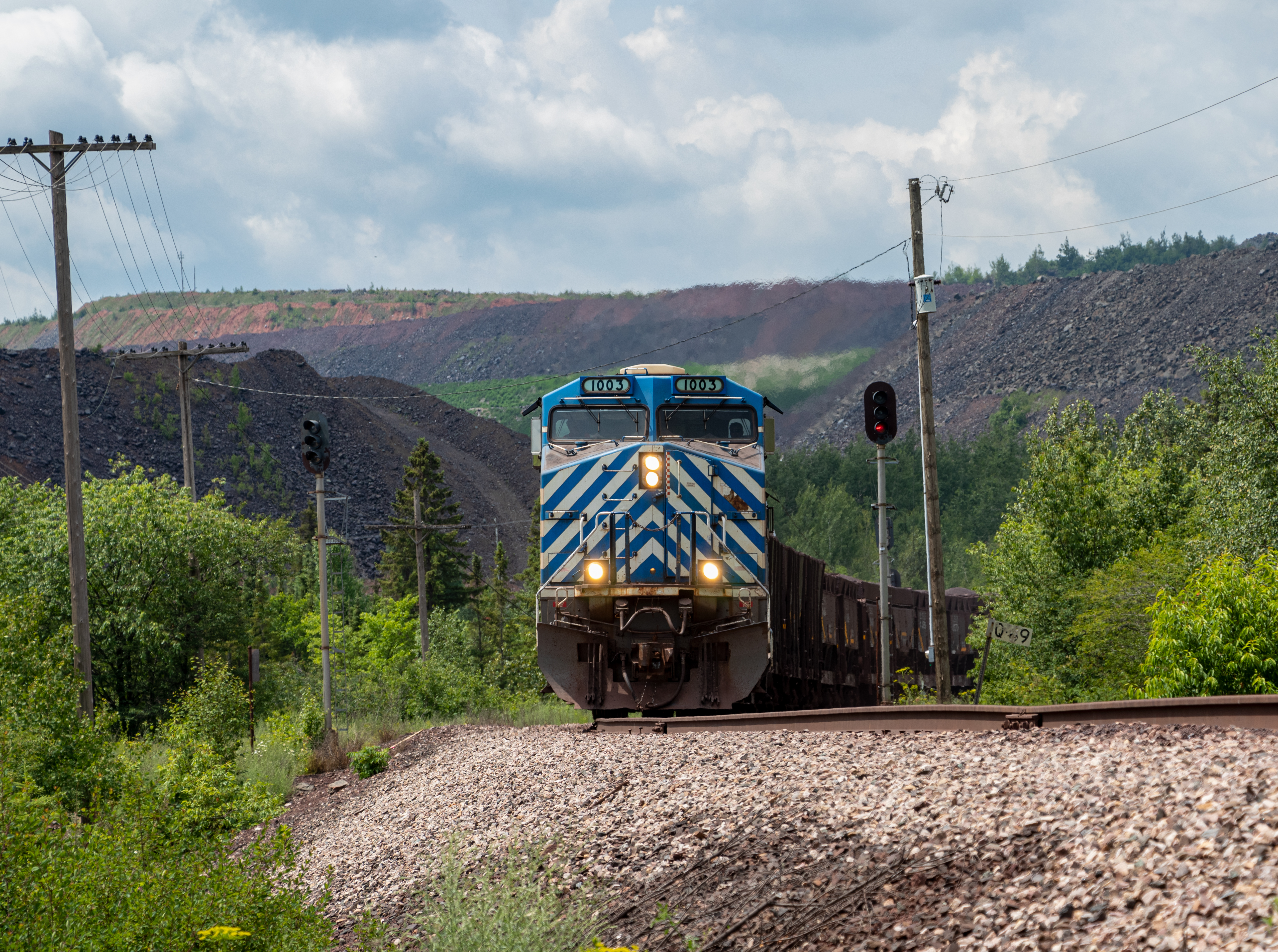 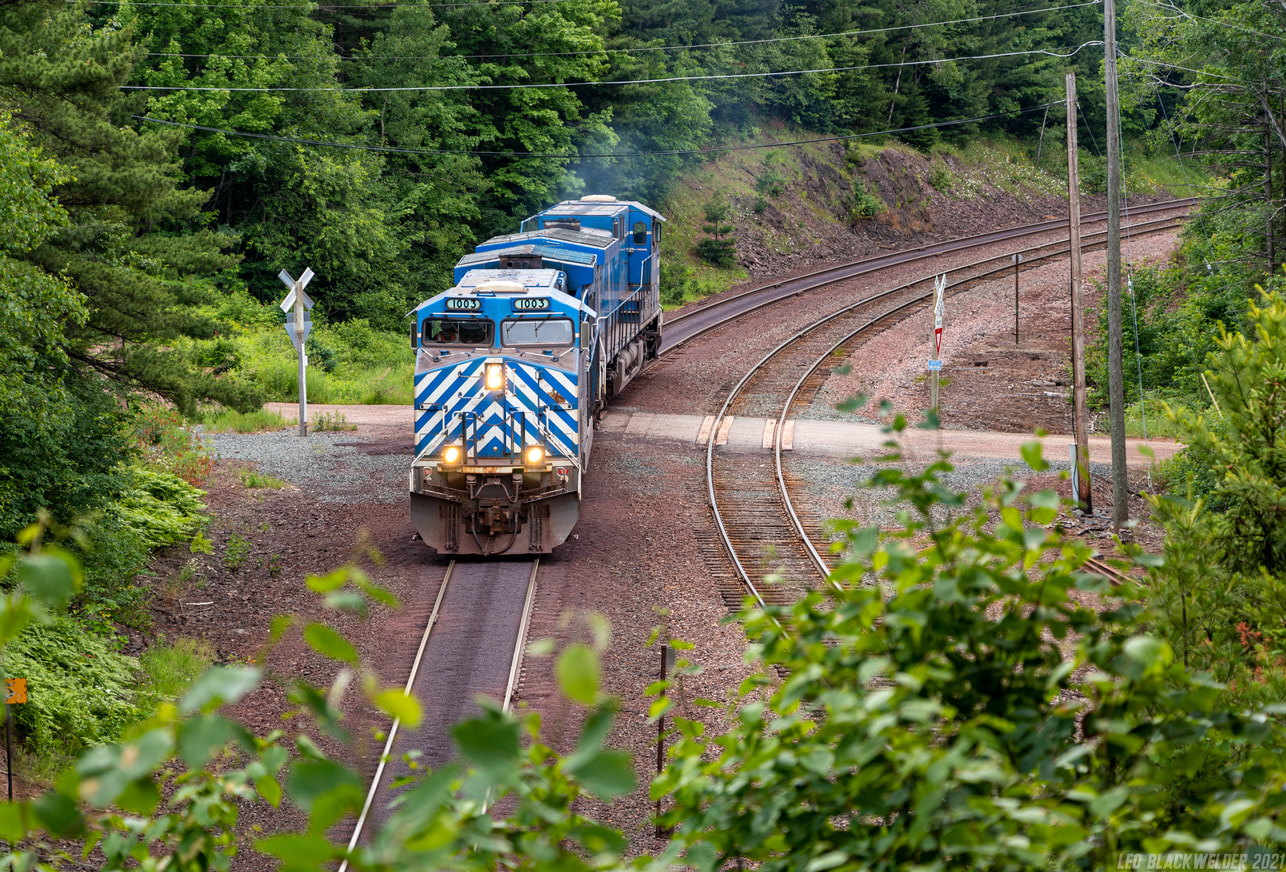 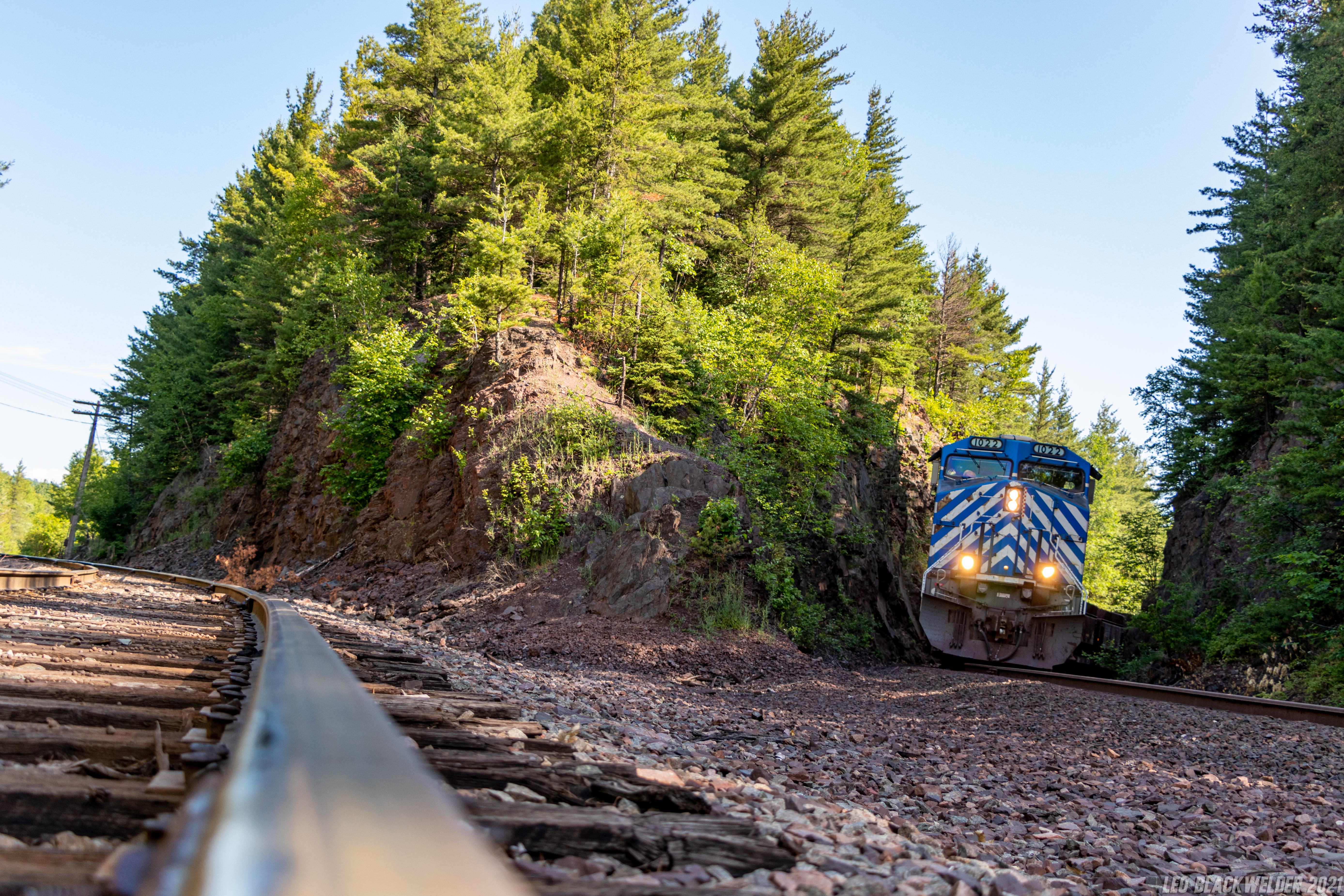 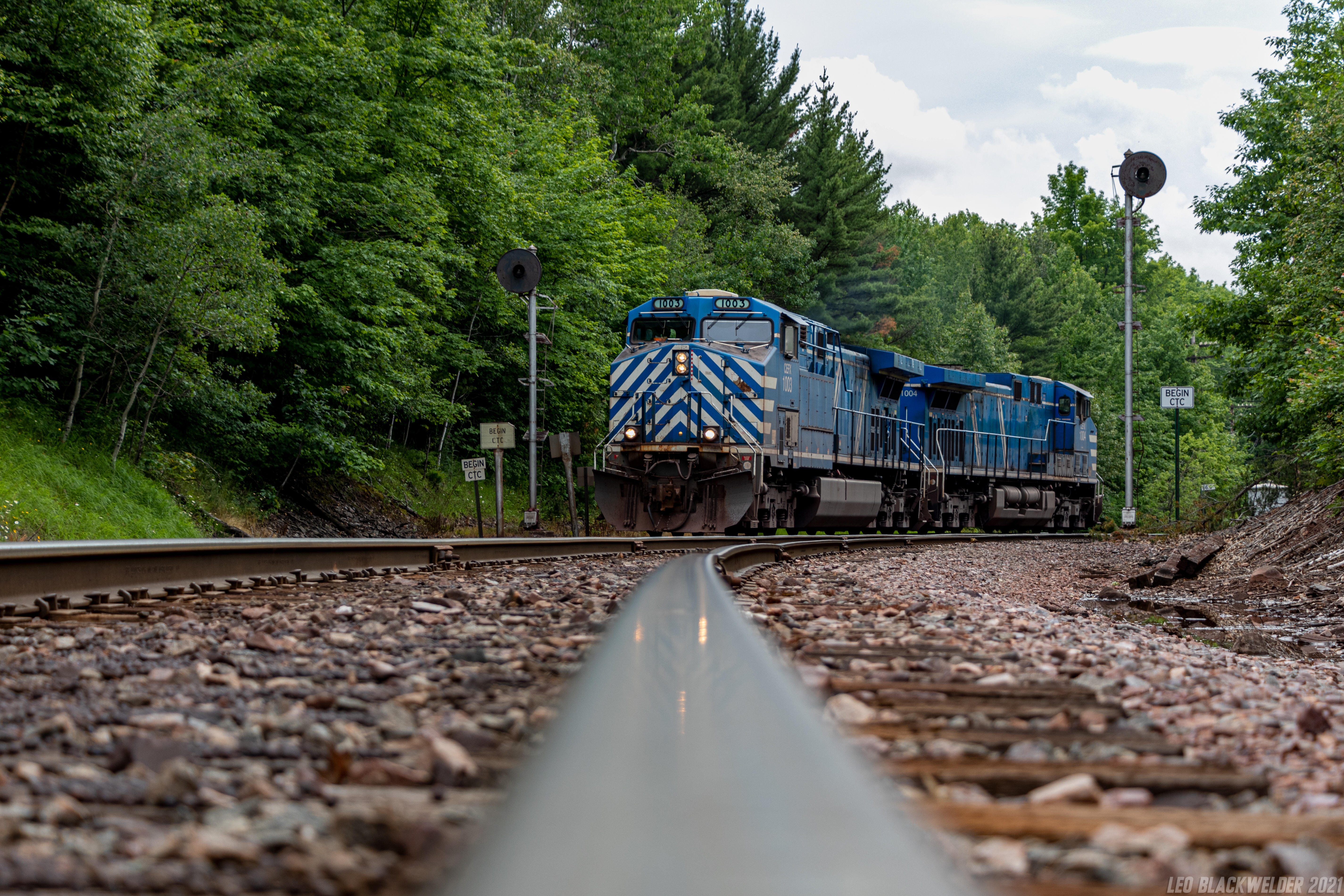 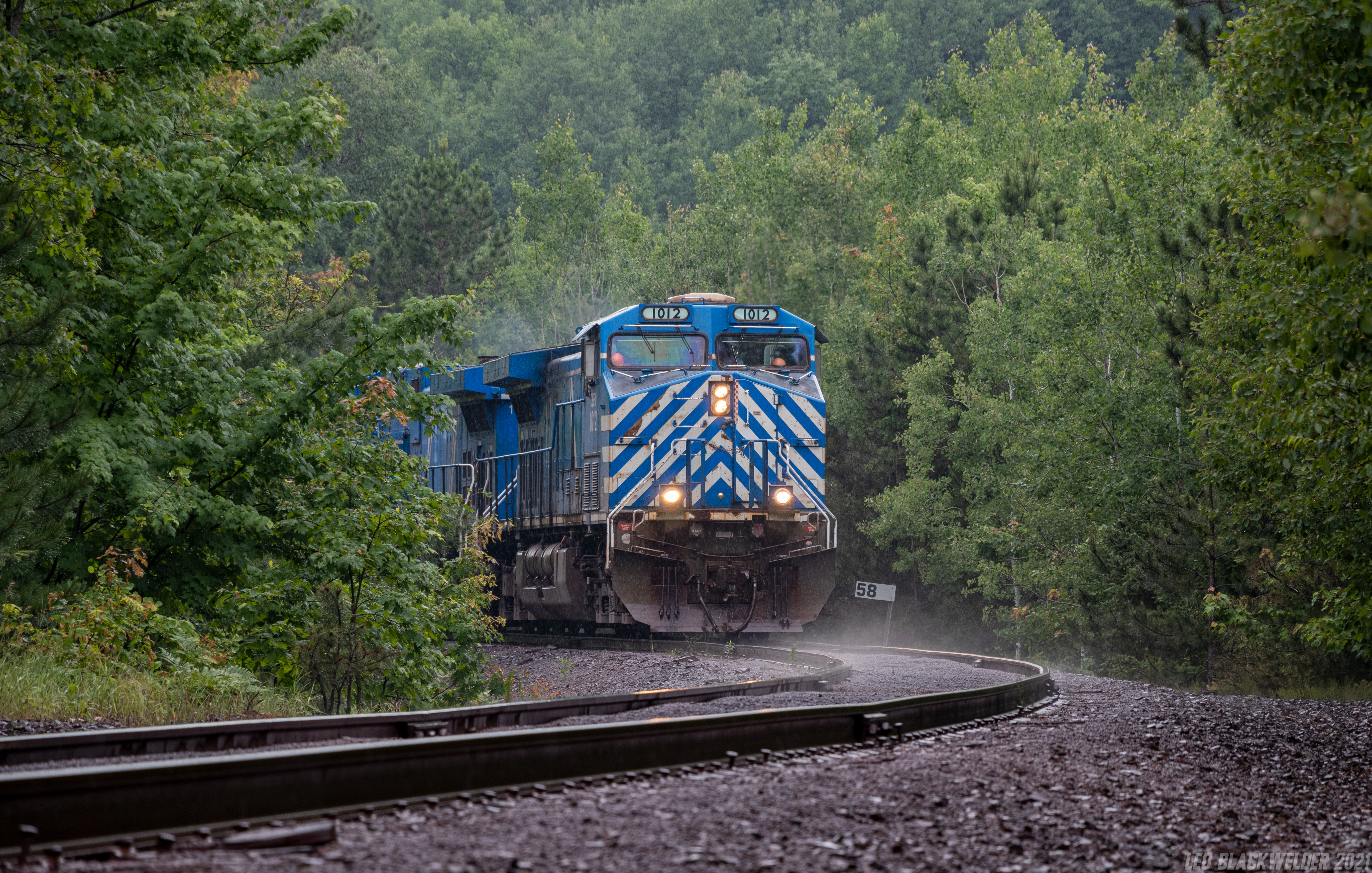 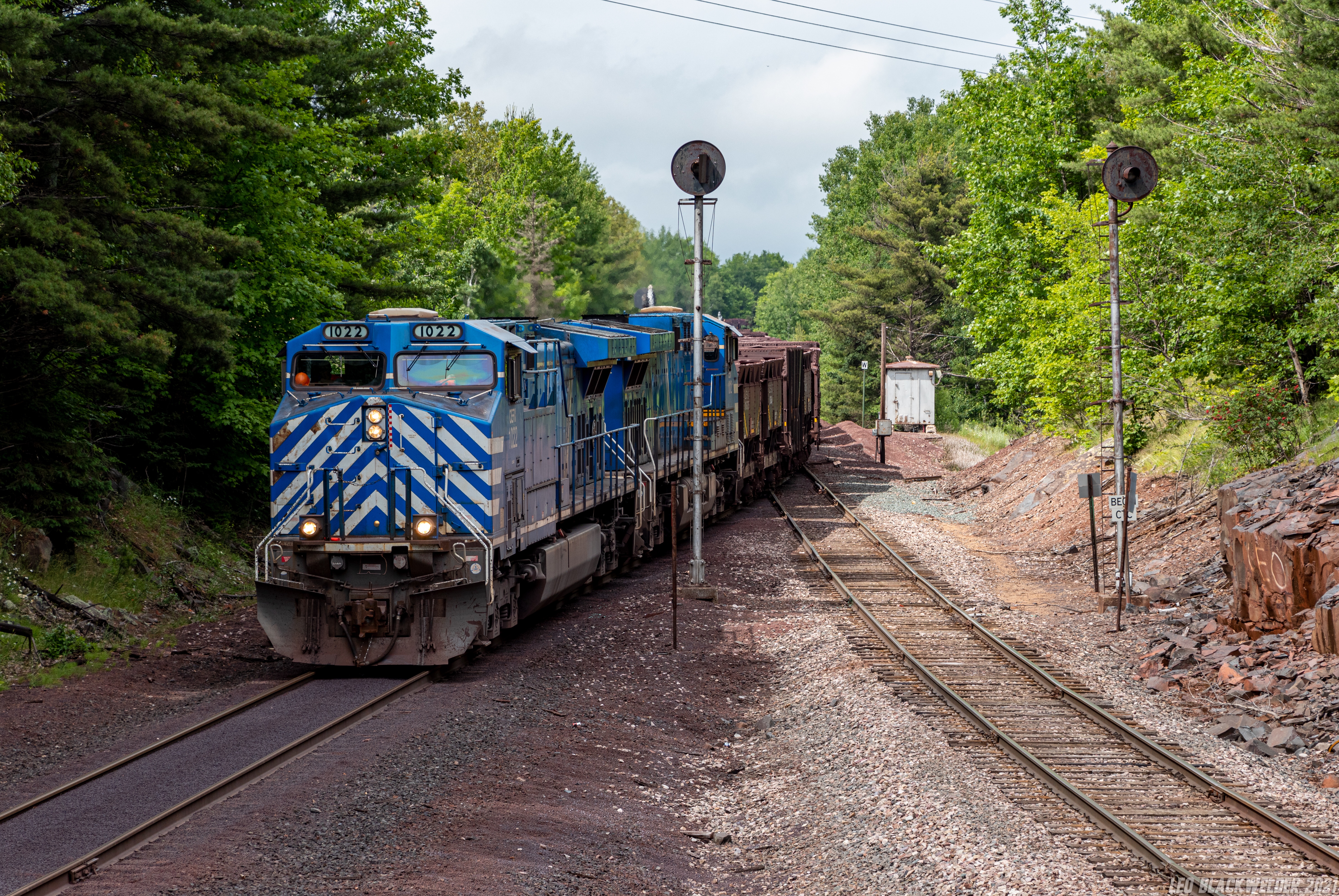 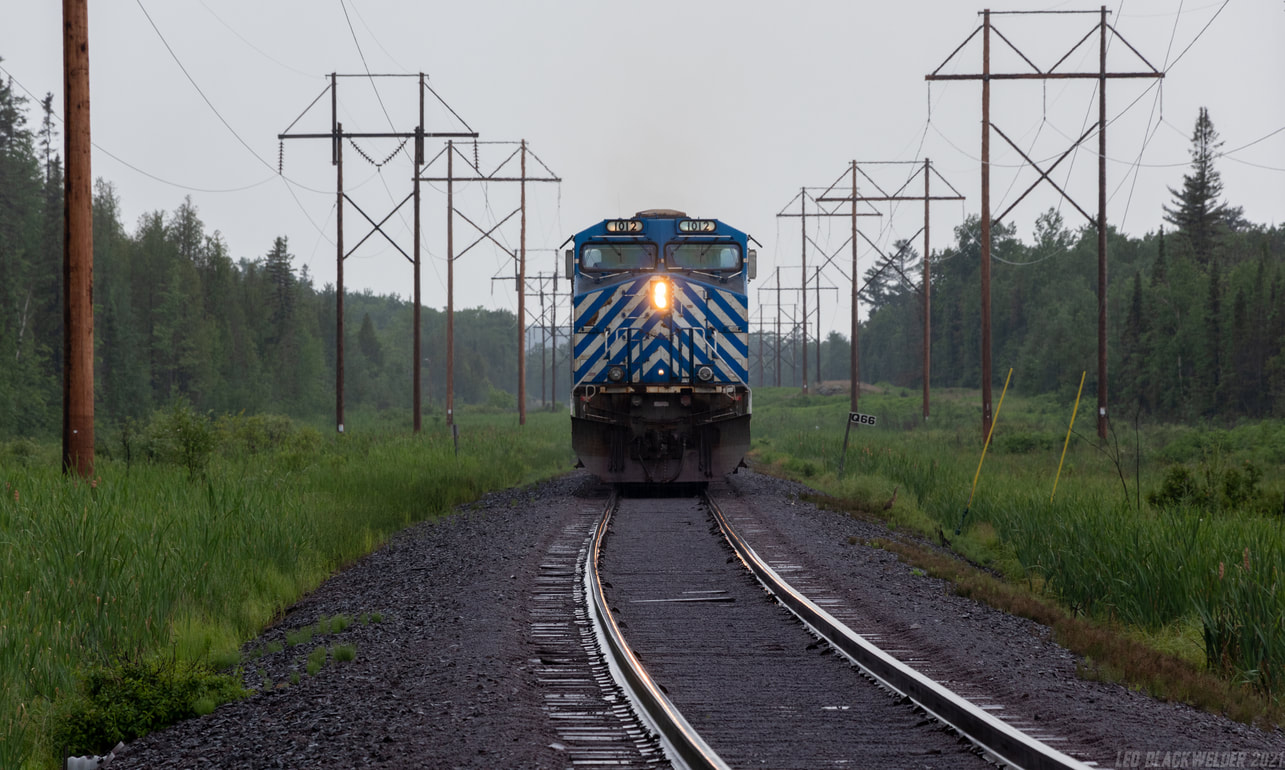 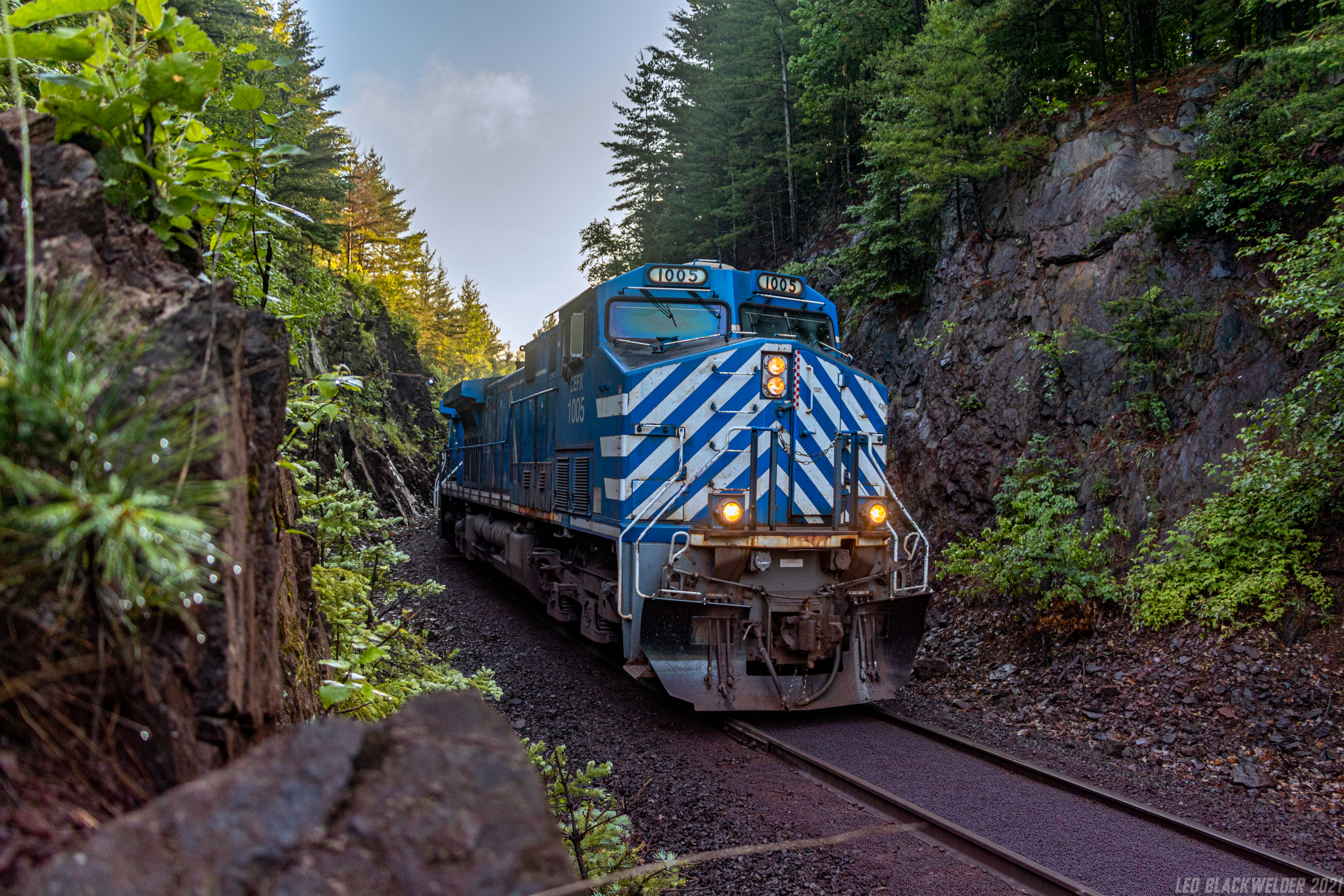 "No Fear No More" 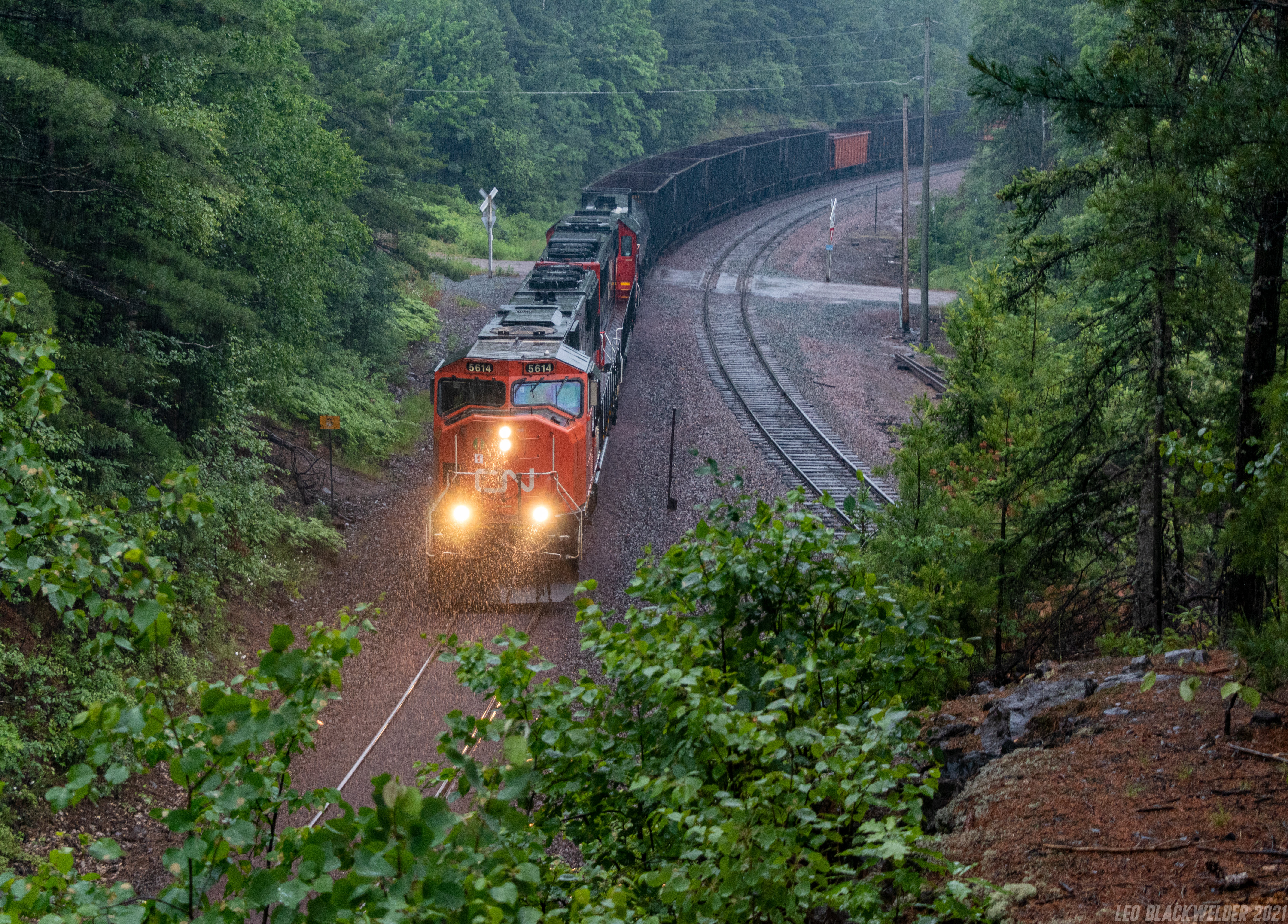 "Can't Rain All The Time" 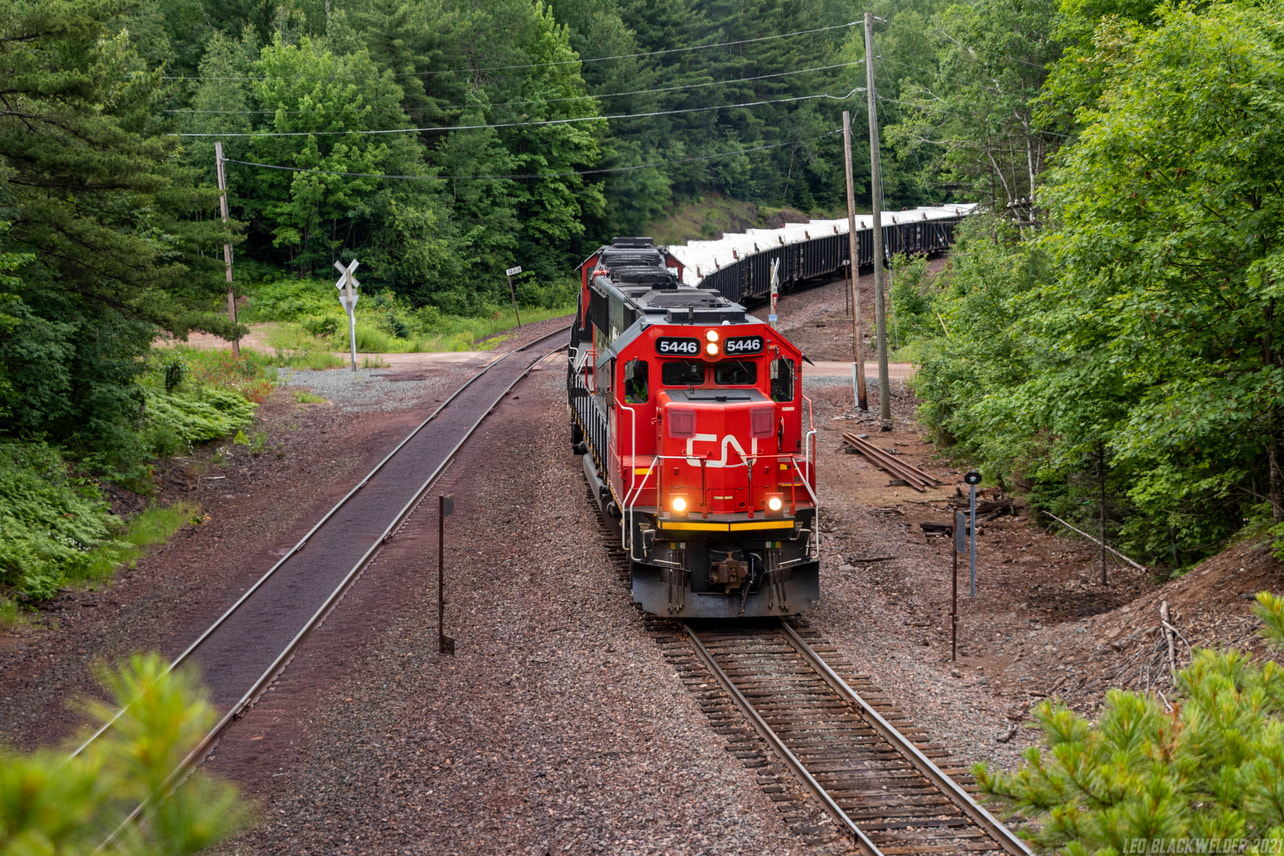 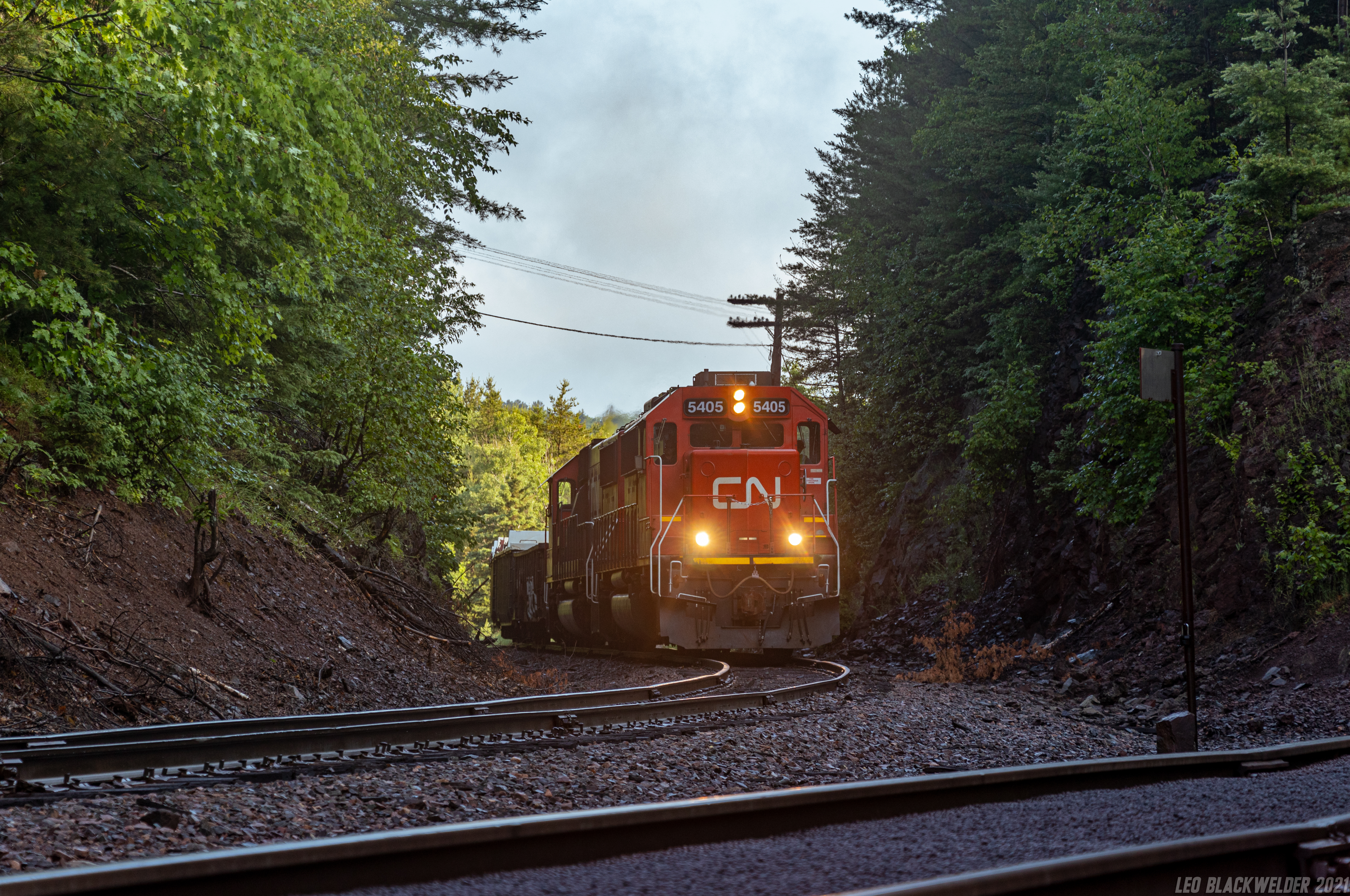 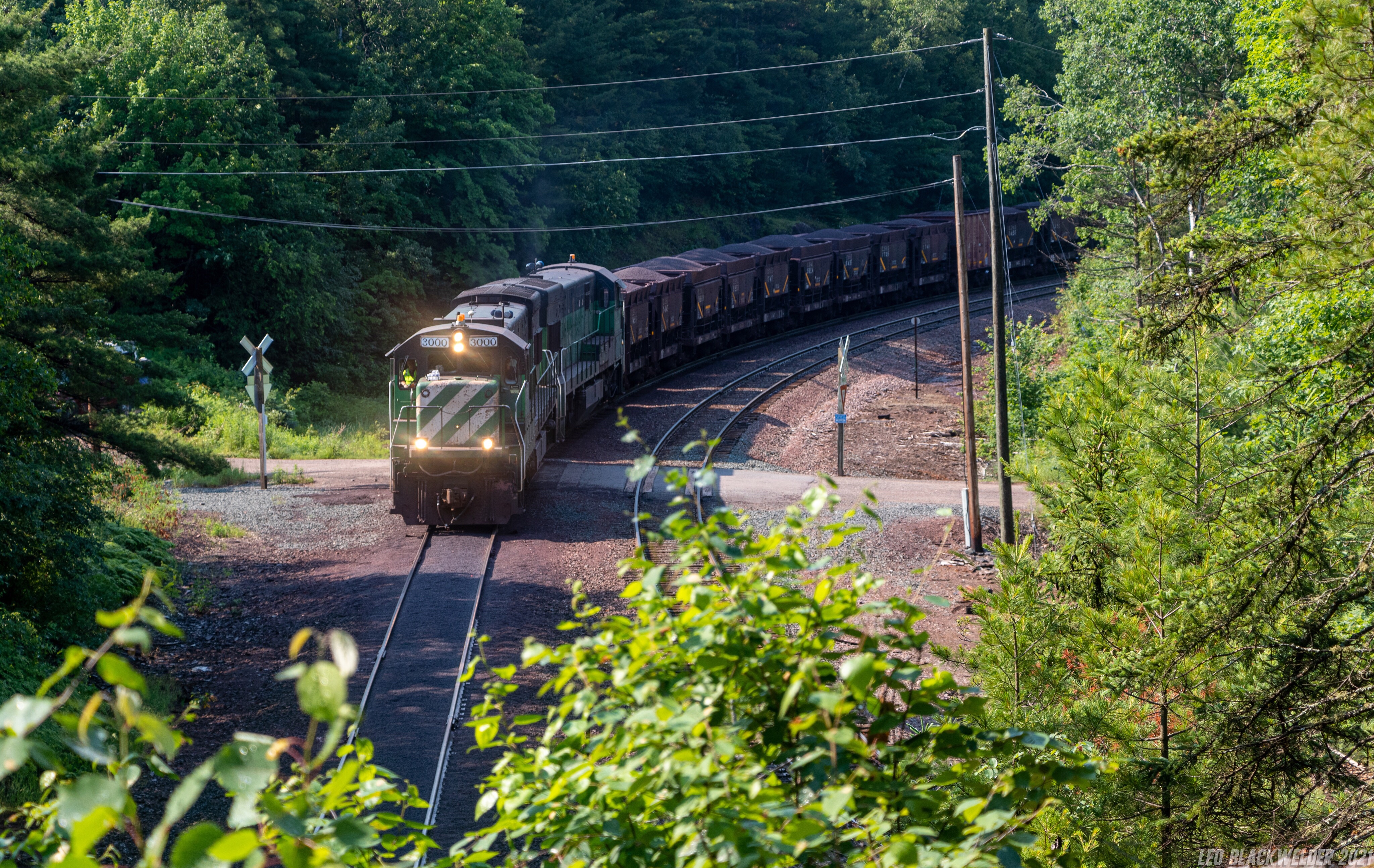 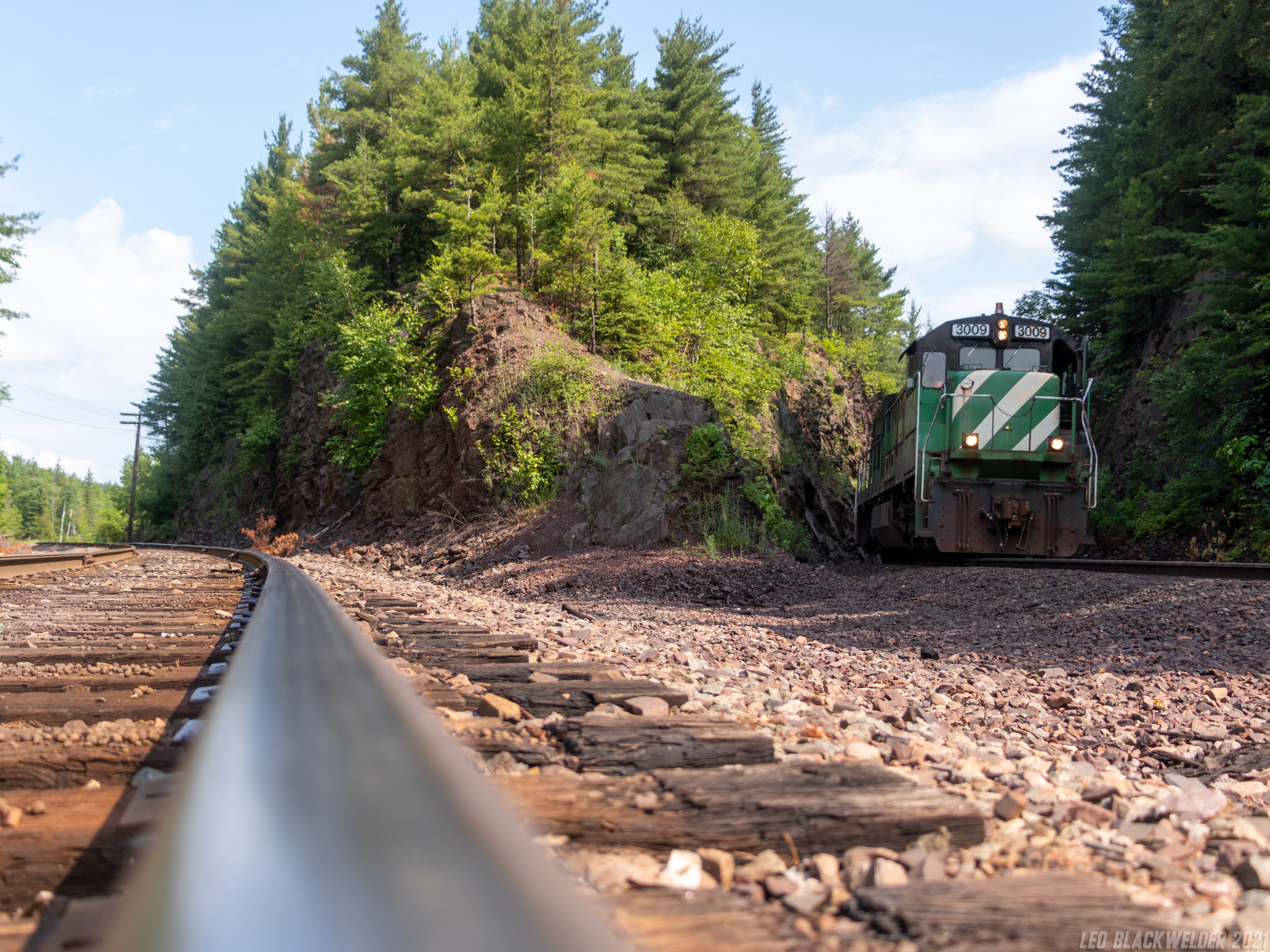 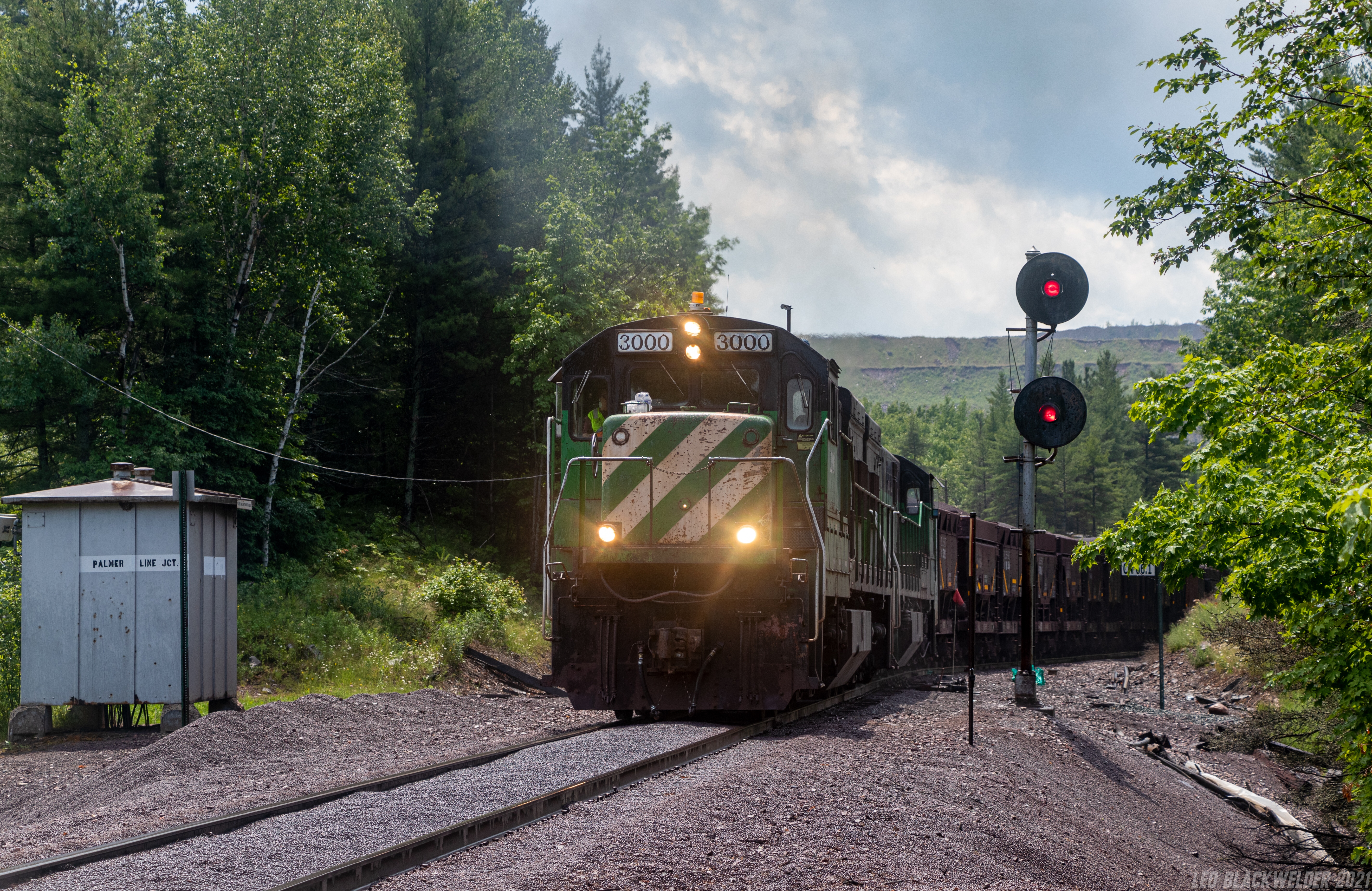 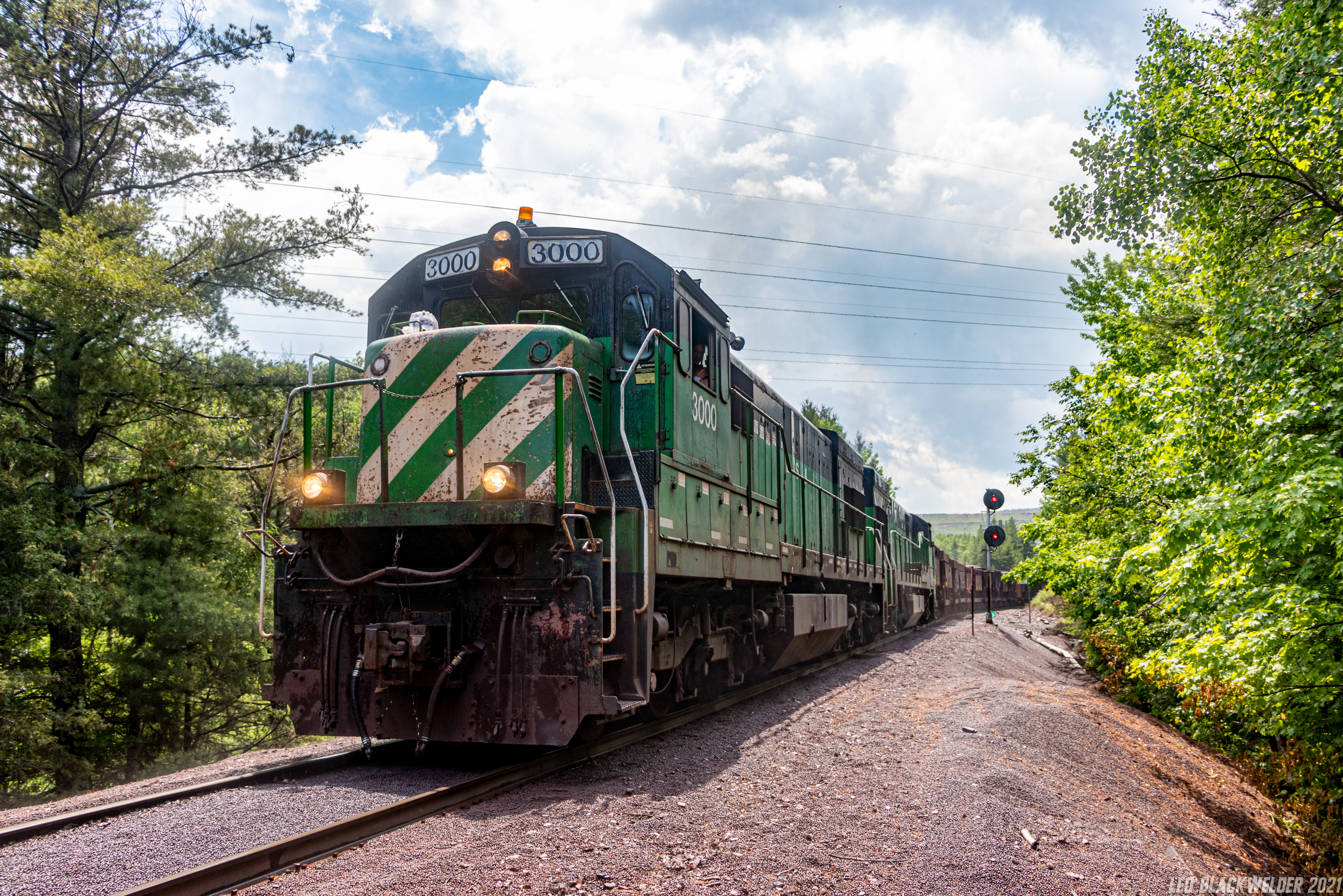 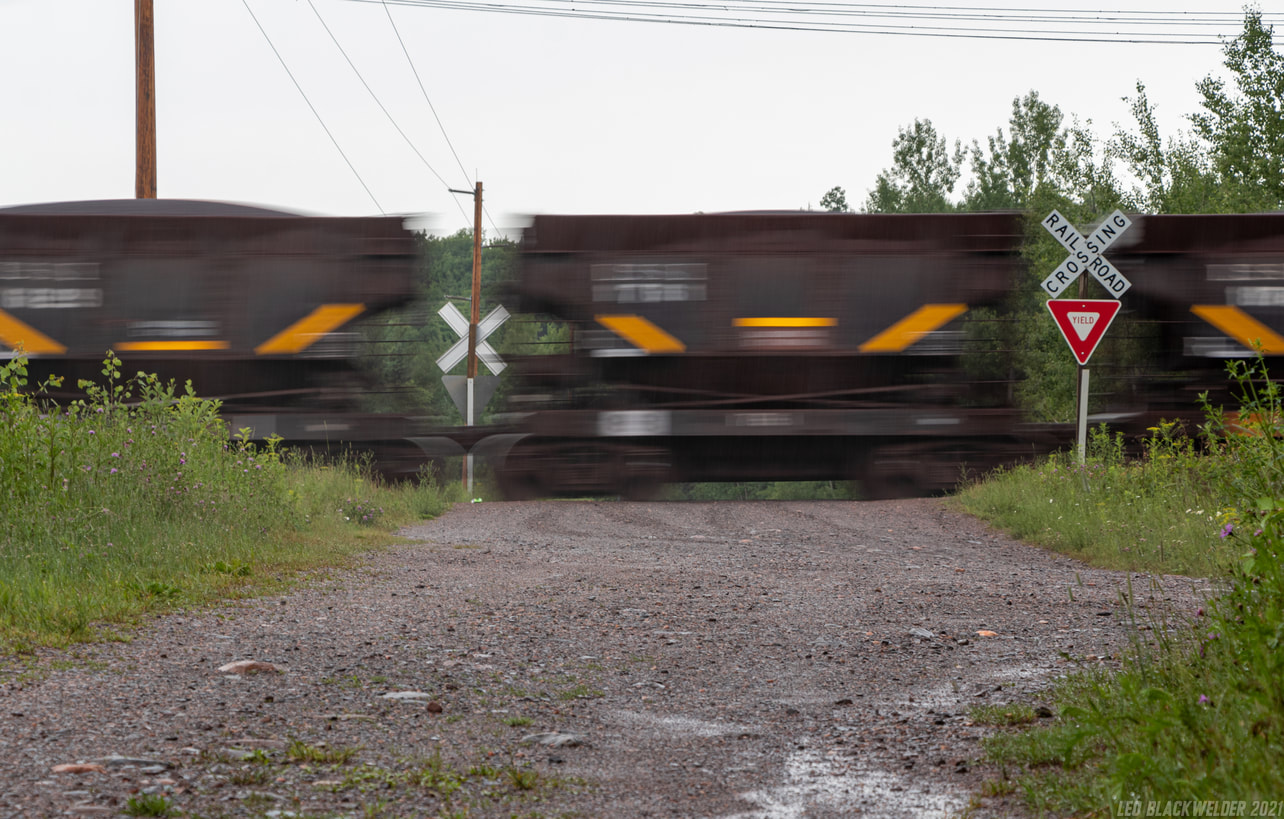 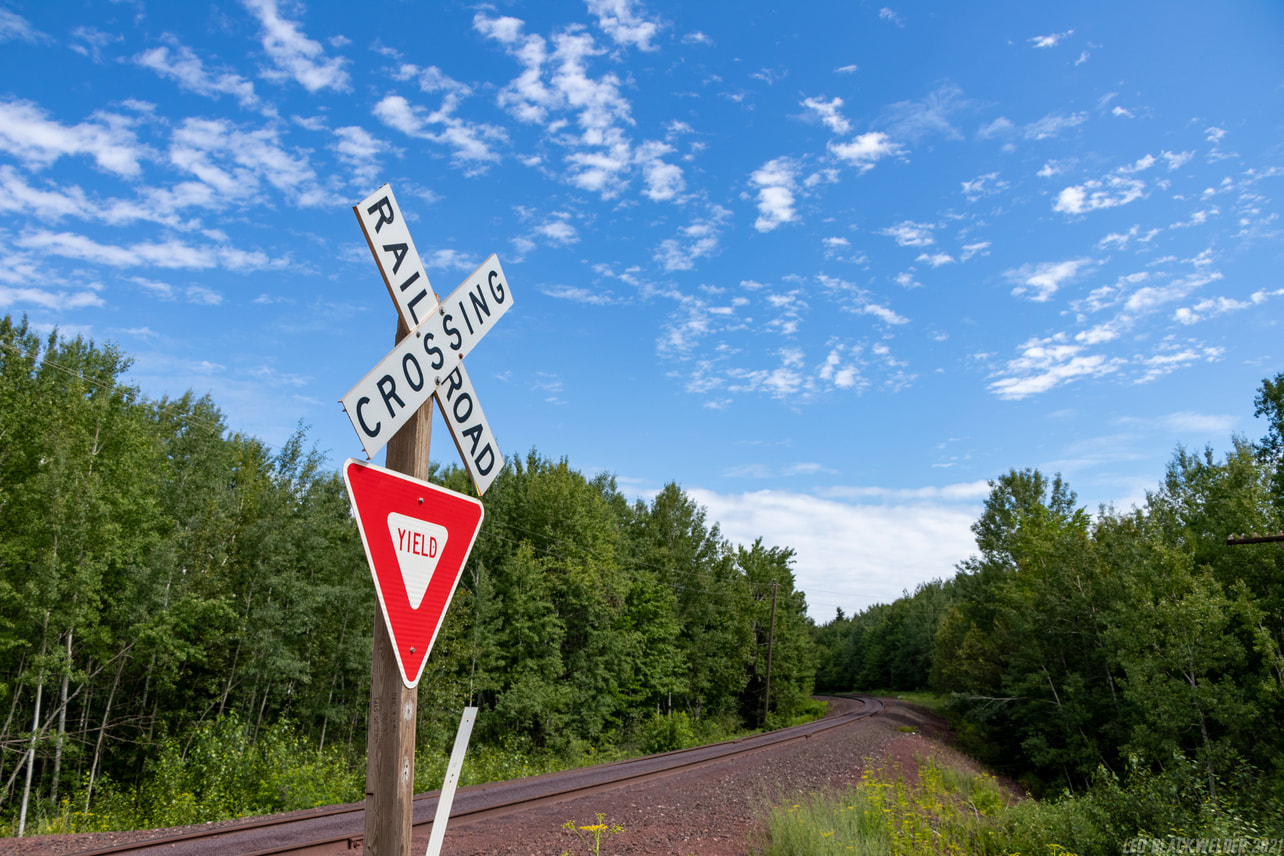 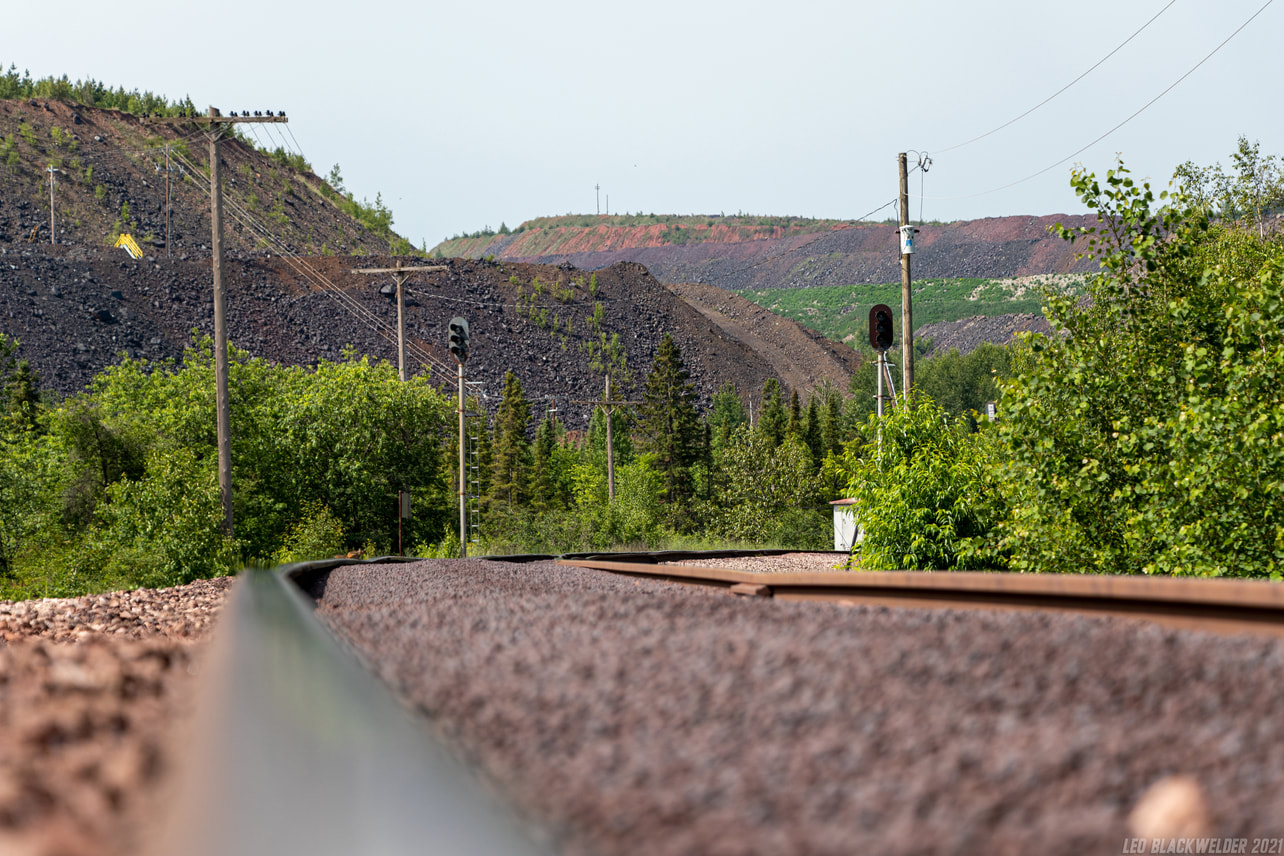 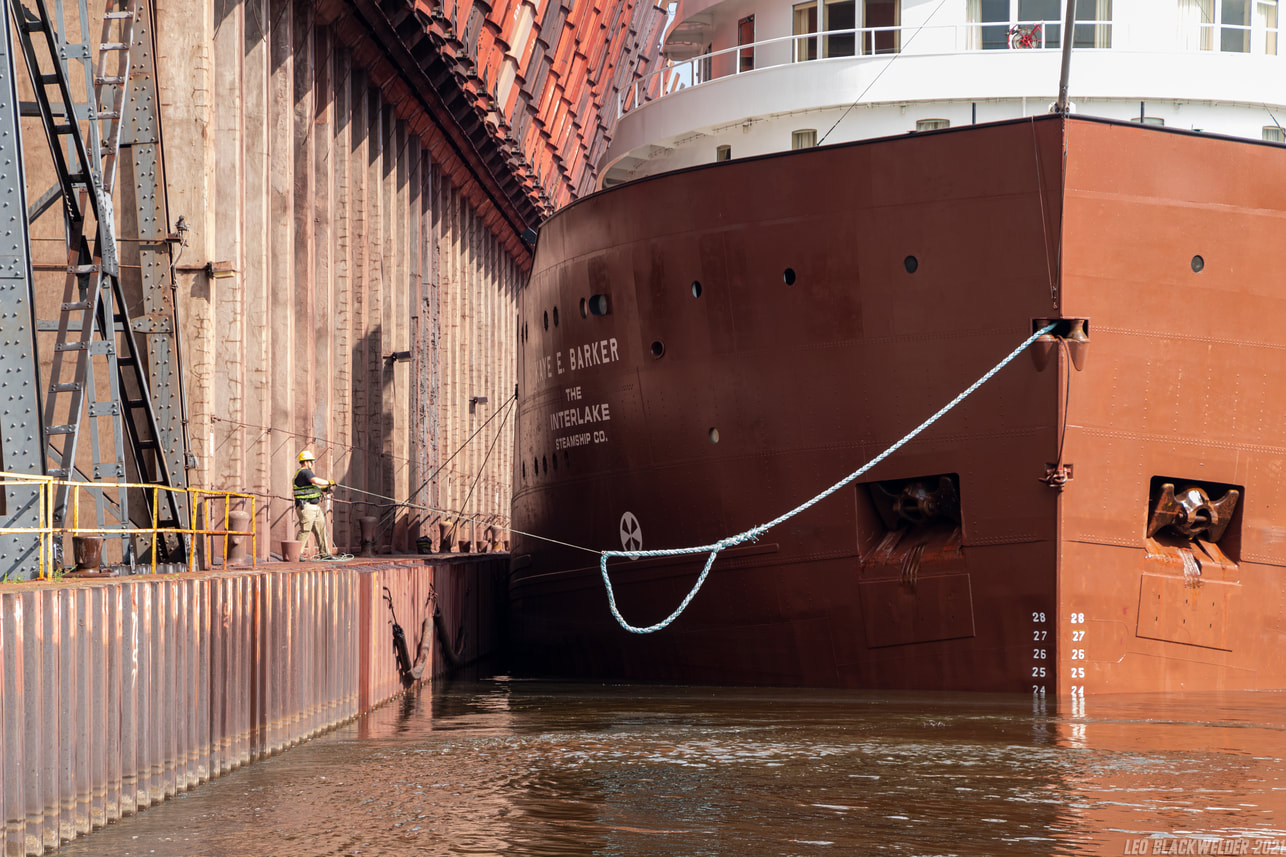 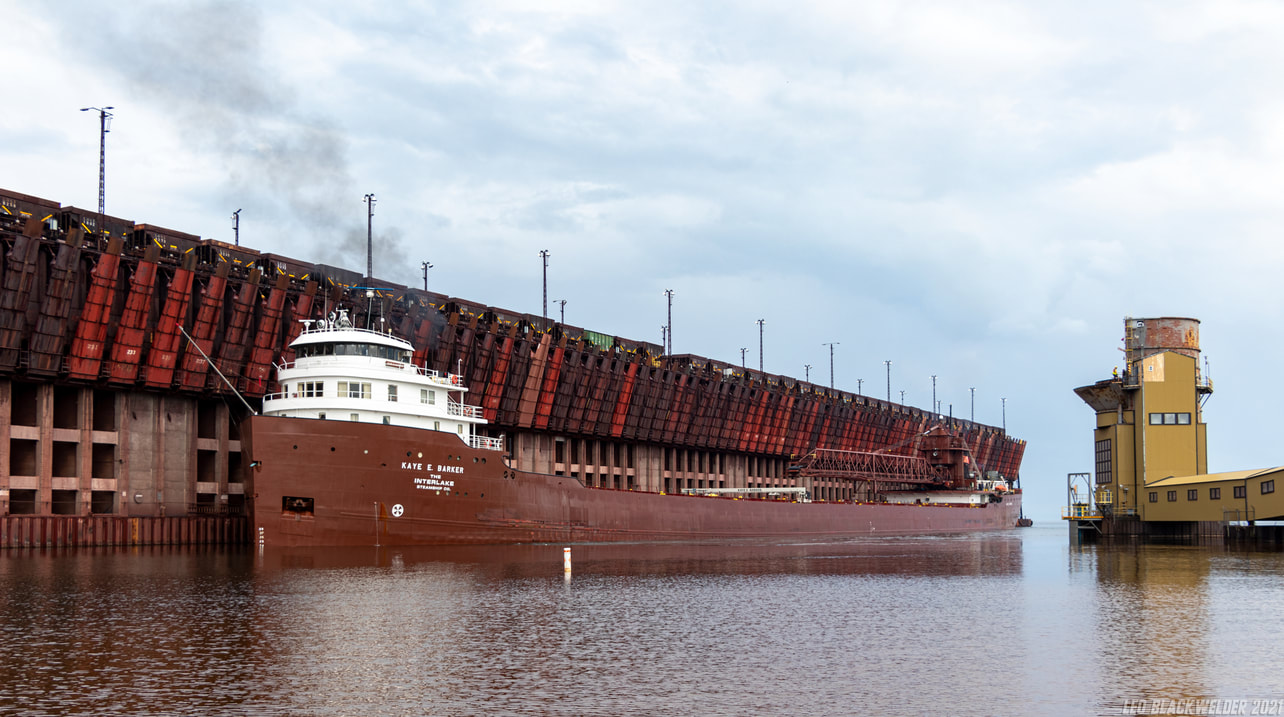